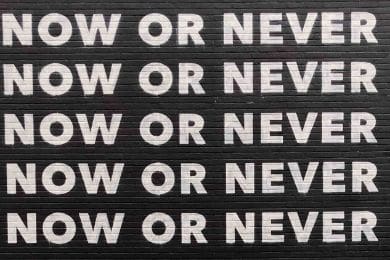 We have a collective responsibility to fight racial injustice. The murder of George Floyd by a white police officer in Minneapolis on 25th May is not just an American problem nor is it a problem for those who are the victims of racism and discrimination. It is a problem for humanity and therefore affects everyone.

While many respond to incidences of racial injustice with outrage, passion and activism, some feel uncomfortable, insecure, embarrassed, guilty and ashamed. These feelings of are discomfort are a reaction to the realisation of a person’s privilege.

Privilege is where a person enjoys greater advantage over others according to how they fit into certain (preferable) categories of self as identified by society – e.g. race, gender, sexual orientation, class, etc.

“Checking your privilege” involves recognising how your attitudes, actions and belief systems have been – and are – influenced by the advantages gained through the social categories in which you belong; that is, your access to education, your employment opportunities, your standard of living, your access to healthcare, your personal safety.

This realisation that the advantages you have enjoyed have been at a disadvantage to others or, indeed, that you may be unwittingly behaving in a way that upholds this system of oppression, is a torpedo-sized pill to swallow. It lodges in the throat, stifling conversations or triggering the system’s survival mode, inspiring an oesophageal spasm that unleashes a tirade of defensive or dismissive reactions.

Indeed, being told to “check your privilege” is often seen as accusatory. The temptation to fight back with examples of your own experiences of injustice and engage in an inequality tug-of-war is too tempting – a quick peruse of comments on #blackouttuesday social media posts amply demonstrates this.

But this isn’t a competition of suffering. This isn’t about you. This is bigger than you.

Imagine your privilege is a heavy boot, while oppressed people have only sandals. “Ouch!” someone cries, “You’re stepping on my toes!” How do you react?

When framed as boots and sandals, we understand the correct way to react when we step on someone’s toes – the same goes when being confronted by situations that call our privilege to account or when we (un)knowingly assert our privilege:

We need to stop thinking about racial injustice as an “us versus them”, “black versus white” issue. Everyone needs to stand and stand together against racism. Find out how you can actively play your part in my next blog.

Back to basics: Intersectionality 101

Check your privilege. Privilege – what does it actually mean?

Back to basics: What is a workplace ally?

Diversity awareness: Whose responsibility is it? 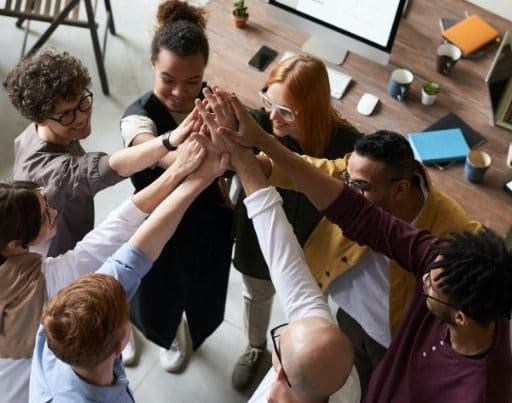