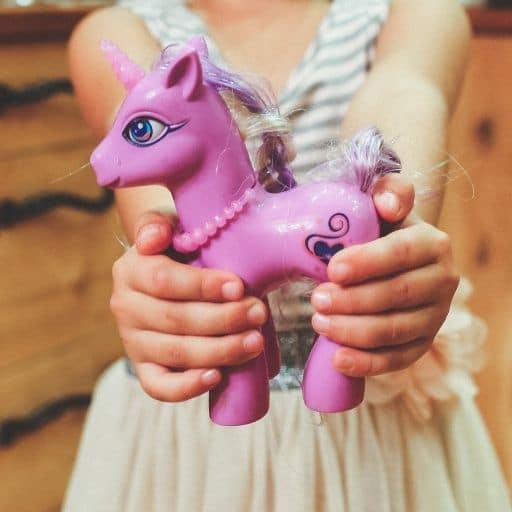 The age-old recruitment adage that “we just want the best person for the job” is a fantasy – not only because it’s a practically impossible mission, but it’s a statement that often serves as a veil for bias that suppresses workplace diversity and inclusion.

Indeed, is it realistic to find “the perfect candidate”? Particularly when sourcing candidates often comes with a great deal of haste and pressure; positions become available when someone unexpectantly resigns or when an organisation is undergoing rapid expansion or restructure – either way, by the time the recruitment process starts, you can be desperate to find someone.

Depending on the urgency and resources, roles may be advertised for a short period of time using limited avenues, resulting in a small number of (often similar) candidates coming forward to select from. But what’s most worrying is that this shotgun approach to recruitment does nothing to help diversity.

While businesses may wax lyrical about their diversity credentials, unchecked and insidious bias can lead to hiring managers being drawn to people who look like them or who have walked a similar path. As such, and yet again, diverse candidates are overlooked and organisations continue to look the same. This demonstrates, therefore, that the “best person for the job” argument is, in fact, merely a cover-up for creating and perpetuating homogenous workplaces.

The flip side to such bias is that when candidates from diverse backgrounds are hired, there’s a sense among existing employees that a tick-box exercise has been undertaken or that the company has forced a manager’s hand to fulfil a diversity quota, even if that person was supremely qualified for the role.

News flash: There isn’t a pipeline problem in your industry. There are plenty of highly-qualified people out there from a rich variety of backgrounds and cultures who would bring value to any business. Plus, calling for diversity yet refusing to shift your organisation’s culture and dismantle bias will simply not be accepted by an ever-increasingly aware and vocal workforce.

Evaluating and implementing effective, systemic change to an organisation’s culture takes hard work and time, but a good place to start is by looking at your recruitment processes.

Recruitment is an investment so needs to be viewed as such, rather than as a cost centre. Launching deeper candidate searches to uncover hidden talent or widen your talent pool will help shake-up your homogenous workforce. It is also important to look at the composition of your existing teams as a whole when recruiting new members in order to place value on the candidates that will fill skills gaps and bring new perspectives.

Because that’s what’s really meant by diversity – it’s not about simply picking someone for the sake of being black, or a woman, or having a disability, or being from the LGBTQ community. We are all moulded by our experiences and backgrounds, so by building diverse teams we are actually building stronger teams who are forward-thinking, innovative and productive.

Do you work in HR? Interested in discovering how to make your organisation more diverse and inclusive? Check out our D&I workshops, all of which can be tailored to your workplace or contact me directly by emailing lisa@telljane.co.uk to learn more.