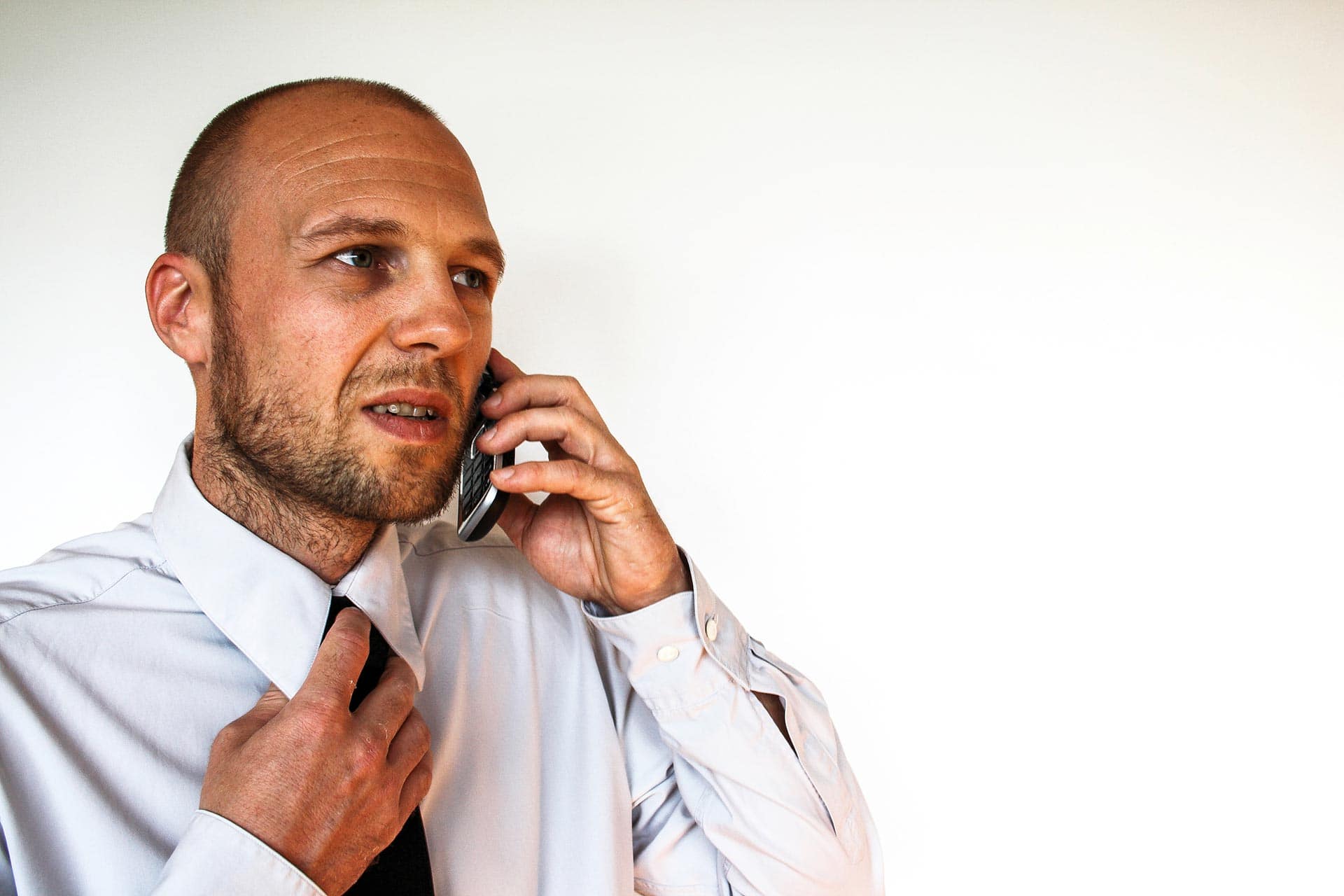 Sexual harassment of men in the workplace

In 2017, a BBC Radio 5 live survey of more than 2,000 people found that 53% women and 20% men had experienced sexual harassment at work or at a place of study. Harassment in the workplace is therefore a real and present concern for both sexes. It is by no means an exclusively female issue; however, reports tend to focus primarily on the experiences of the majority – female victims.

The report continues to highlight that of the of the women who had experienced harassment, 63% said they didn’t report it. This percentage rose to 79% for male victims. Male victims appear to feel even less likely to report incidences of harassment. Why?

What is preventing male victims from speaking out?

Lack of awareness of sexual harassment among male victims

Despite high profile cases in the media, there remains a great deal of confusion as to what constitutes workplace sexual harassment.

Harassment is defined as unwanted physical or verbal behaviour that seeks to violate an employee’s dignity through creating an intimidating, hostile or humiliating environment. It manifests in various forms; however, victims continue to struggle to identify incidences as harassment.

Harassment is also an abuse of power, but that doesn’t necessarily mean the perpetrator will be in a position of seniority, superiority or dominance. Perpetrators can be of any sex and at any level in the organisation; what differentiates them from other colleagues is their own sense of entitlement in behaving in a way that offends, threatens or humiliates.

Demonising of men in the workplace

The #MeToo movement exposed the distressing prevalence of sexual harassment, encouraging victims to speak out. However, with the concentration of reports focusing on allegations brought by female victims against male perpetrators, it is easy to assume that victims are primarily – or indeed exclusively – women.

It is this assumption that men are more likely to be perpetrators than victims of sexual harassment that prevents male victims from speaking out. Indeed, male employees may be inhibited in coming forward as a victim by the fear that their masculinity will be called into question.

Tolerance of harassment of men in the workplace

And even when male victims do speak out, there is a fear that they won’t be believed or will invite further humiliation or reprisal. While surveys such as that conducted by BBC Five live reveal the sexual harassment of men as present in the workplace, the workplace appears to be lagging behind in acknowledging and confronting this toxic behaviour.

Excuses for perpetrators – “she’s harmless” – and disbelief that men can become victims of sexual misconduct – “man-up” – downplay incidences. These dismissive responses and attitudes towards men as victims also serve to silence them further, thereby allowing sexual harassment to go unchecked.

So, what can be done?

Addressing unconscious bias and changing attitudes towards sexual harassment – its victims, its perpetrators and its prevalence in your workplace – can seem challenging. But the first step is to raise awareness and increase understanding of sexual harassment across the organisation, from C-suite to grass roots.

At Tell Jane, we provide toxic behaviour workshops that offer valuable insight through active participation, open discussion and experience sharing. We also offer an anonymous reporting helpline giving employees a platform from which to speak out and providing your company with the opportunity to address complaints effectively and before they escalate.

If you’re looking to prevent sexual harassment for everyone in your workplace, we can give you the advice, tools and training to get you started. Talk to us today by emailing lisa@telljane.co.uk