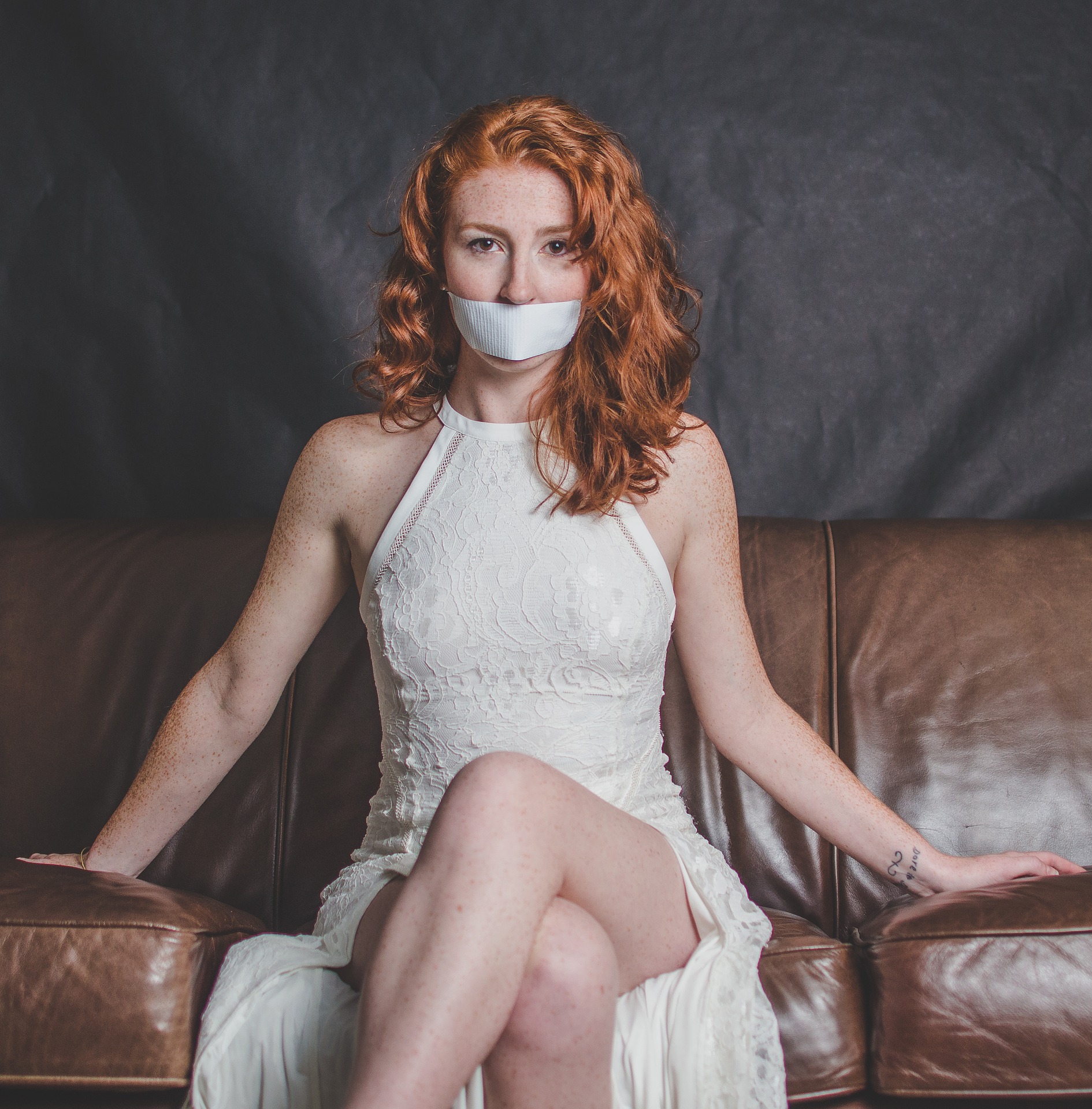 The truth will out: Use of non-disclosure agreements in harassment cases

Should non-disclosure agreements (NDAs) and court injunctions be used to protect the reputation of wealthy business men (and women) when they have harassed and bullied their employees?

The short answer is no. And it seems I am not alone in my feelings here in light of former leader of the House of Commons Lord Hain’s unveiling of the identity of the businessman at the centre of the UK’s #MeToo movement yesterday.

Billionaire businessman Sir Phillip Green was named as the person at the centre of an eight-month investigation by The Daily Telegraph newspaper into allegations of bullying, intimidation and harassment.

An injunction by the Court of Appeal had prevented the newspaper from revealing Sir Phillip’s identity, however revelations came to light yesterday by Lord Hain under parliamentary privilege – that is, legal immunity that protects MPs or peers from being prosecuted for statements made in the House of Commons or Lords.

Lord Hain said he believed it his “duty” to name the “powerful businessman using non-disclosure agreements and substantial payments to conceal the truth about serious and repeated sexual harassment, racist abuse and bullying which is compulsively continuing”.

Following these revelations, the use of non-disclosure agreements in harassment, discrimination and bullying cases has been met with renewed criticism.

Speaking on BBC’s Newsnight programme, Lord Hain continued to explain that “what concerned me about this case was wealth, and power that comes with it, and abuse.” Similarly, The Telegraph reported former Home Secretary Amber Rudd’s concern that NDAs “are being used to intimidate people who would otherwise speak up about illegal activity”, while former Justice Secretary Lord Falconer said: “Sexual harassment and bullying should not be covered by NDAs at all[…] It’s a terrible iniquity, it is a very, very clear abuse of power”.

This is the crux here – power. Power to commit these acts, power to silence and power to intimidate. It is the anonymity of the victim(s) that should be respected. Anonymity gives confidence for victims to speak out and a voice to the voiceless by enabling them to regain some of the control they feel they may have lost in being subjected to harassment, discrimination and bullying.

I’d love to hear your thoughts on anonymous reporting and NDAs, what policies do you have in your workplace?

Want to find out latest best practice on prevention methods for harassment, discrimination and bullying? Why not sign up to one of our upcoming workshops? Click here for more information