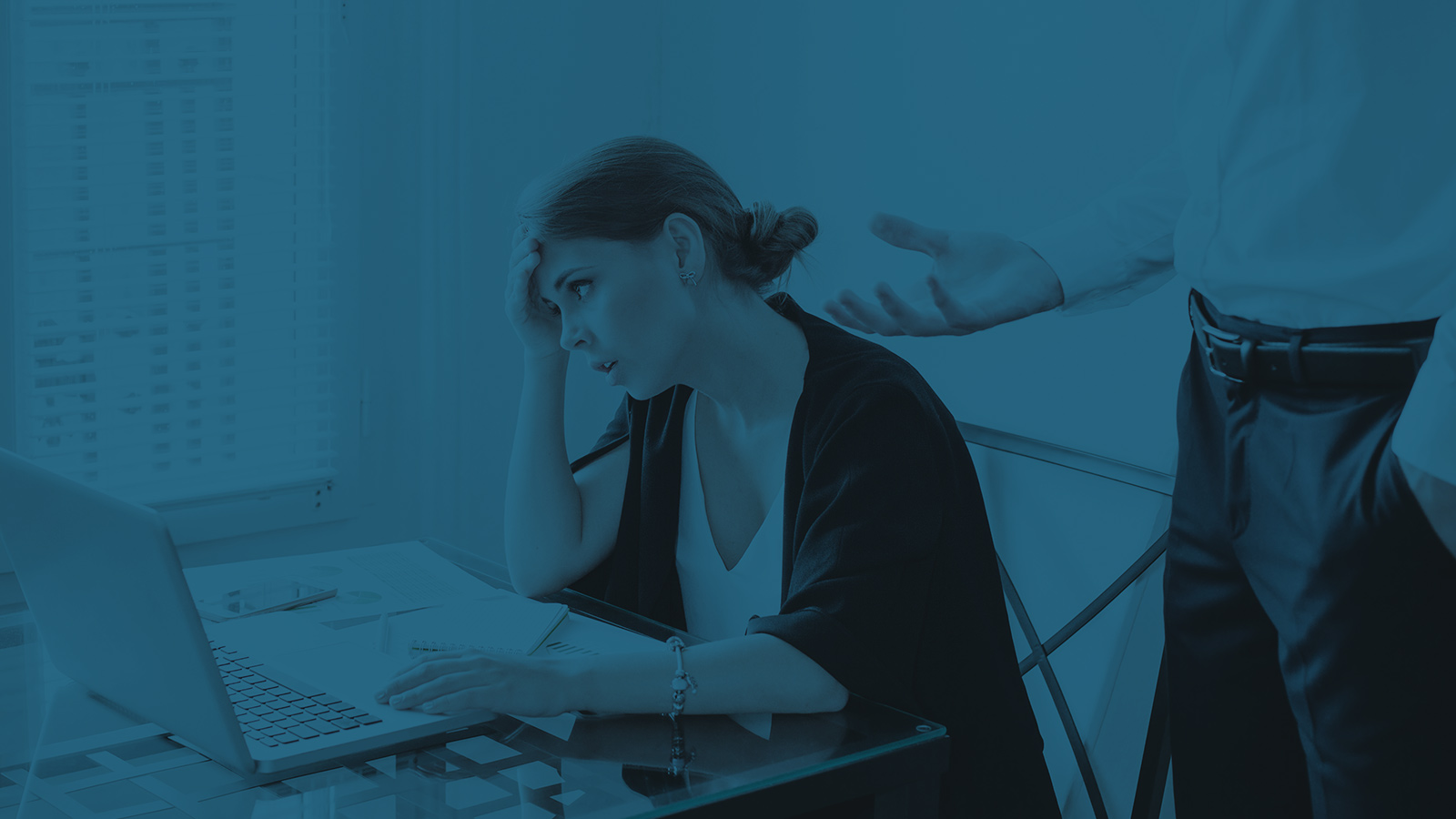 We are all worthy: Understanding the relationship between harassment and guilt

The reason why sexual harassment is allowed to exist is its symbiotic relationship with guilt.

Guilt and shame feed harassment by making the victim feel responsible for being subjected to the inappropriate behaviour:

“I deserve to be treated this way”, “I won’t be taken seriously if I speak out”, “I’ll get a reputation”, or worryingly “I behaved inappropriately” thus somehow inviting the behaviour.

Indeed these feelings were highlighted in the TUC’s 2016 study – Still just a bit of banter – whereby not only were the number of victims reporting sexual harassment woefully low (just 1 in 5 respondents who experienced sexual misconduct reported it), but 24% felt they wouldn’t be believed, 20% were too embarrassed to report and 15% believed it would negatively impact their careers.

And when asked to describe the impact of the sexual harassment, 39% responded with being made to feel embarrassed – there they are, our old friends guilt and shame.

In its more covert form – inappropriate jokes, banter, the old office tete-a-tete – sexual harassment often involves undervaluing someone’s worth by attributing their success to their sexuality or physicality.

Rather than recognising achievements based on the merits of someone’s experience/knowledge/skill/commitment, it’s sadly not uncommon for success to instead be attributed to his tight trousers/her short skirt – “he likes blondes”.

This attitude only serves to humiliate the individual and shame them into silence – “can’t you take a joke?” – thereby allowing harassment to go unchallenged.

It’s time to rid the workplace of the shame game.

Want to know how? Check out my five top tips.

Seminars Work in HR? Why not sign up to one of our upcoming free breakfast seminars? Click here for more information

Want to read more check out: