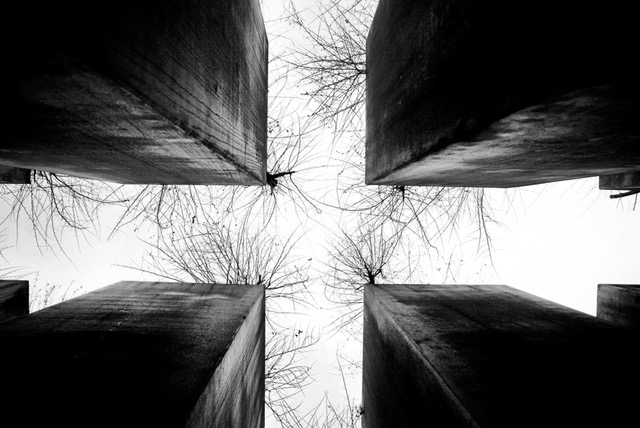 Back to Basics: Antisemitism explained

While his actions have led to his temporary, seven-day suspension from social media platforms Twitter and Instagram, his remarks have sparked outrage at Twitter’s woeful lack of action in their response to this incident of antisemitic hatred.

As such, politicians, celebrities, thought-leaders and members of the public have staged a 48-hour boycott of social media under the hashtag #NoSafeSpaceForJewHate in a stand against antisemitism.

So, what is antisemitism and why does it continue to exist in modern day Britain?

“antisemitism understands Jews as an unchanging, negative force in the world and draws on a deep reservoir of lies and propaganda to support that faulty understanding.” – Antisemitism Uncovered.

For many of my generation and before, the term antisemitism evokes memories of the mass genocide of Jewish people during the Holocaust as taught in school or, even, as told by grandparents who themselves fled from persecution in Europe.

However, as highlighted in Antisemitism Uncovered: A guide to old myths in a new era, “as survivors enter their final years and society moves forward, the Holocaust recedes from public memory, making Nazism appear almost other-worldly, like a historical impossibility”.

In today’s world, antisemitism “more often appears in subtler ways, such as insensitive remarks that are brushed off or negative stereotypes that go unchallenged”. Crucially – and worryingly – there is an unwillingness within society to recognise these “subtler manifestations of antisemitism, envisioning many contemporary Jews as a privileged group that is not sufficiently vulnerable to warrant significant concerns or action”.

But it is this subsequent inaction that allows antisemitism to persist. Similarly to other forms of discrimination, such as racism, xenophobia, misogyny and homophobia, antisemitism is born out of fear and hatred. It is a prejudiced belief system that has existed for millennia, but that continues to thrive because antisemitic attitudes have been allowed to go unchallenged:

“Antisemitism is unique in many ways, but, like other forms of hate, it grows in silence and blossoms in acquiescence.”

What can we do to tackle antisemitism?

Avoidance, complacency, ignorance and silence not only allow prejudice to exist but strengthen antisemitic attitudes. It is therefore vital to speak out against antisemitism in order to challenge belief systems and bring about change. Speaking out is also one of the most valuable things you can do as an ally. Your voice alongside and in unison with those who are victimised helps to amplify the fight against antisemitism.

A primary reason why Twitter has been so heavily criticised is its lack of action and response to an incident of antisemitism. In contrast, the morning after Willey’s antisemitic tirade and in less time than it took Twitter to remove his tweets, his management  company “cut all ties” with the artist stating “there is no place in society for antisemitism”, while London’s Metropolitan Police said they had received a surge in reports relating to the antisemitic tweets. These decisive actions of Wiley’s management company and those reporting the tweets demonstrate a zero-tolerance approach to antisemitism – and it is an active approach that tackles discrimination head on.

Antisemitism is highly complex owing to it being deeply rooted in history and society. In order to understand how antisemitism appears in the present day and to halt its existence in our future, we need to understand its past. As brilliantly explained in Antisemitism Uncovered:

“In nearly every generation, centuries-old antisemitic stereotypes and myths are recycled. And because antisemitism in the present draws inspiration from hateful ideas of the past, exploring the historical origins of antisemitism is the first step toward understanding and addressing it and working to restrain and, ultimately, eradicate it.”

In response to Wiley’s tweets, author and radio presenter Emma Barnett, whose grandmother escaped Jewish persecution in Austria during the Second World War, described her personal reaction on BBC Radio Five Live. Her pain makes for difficult listening. But it is essential that these stories and reactions are heard. Difficult and uncomfortable conversations are essential for uncovering antisemitism and challenging inherent belief systems.

If you want to apply these principles to your workplace, learn more about tackling antisemitism and develop robust D&I strategies, talk to us at Tell Jane. Contact me directly by emailing lisa@telljane.co.uk.