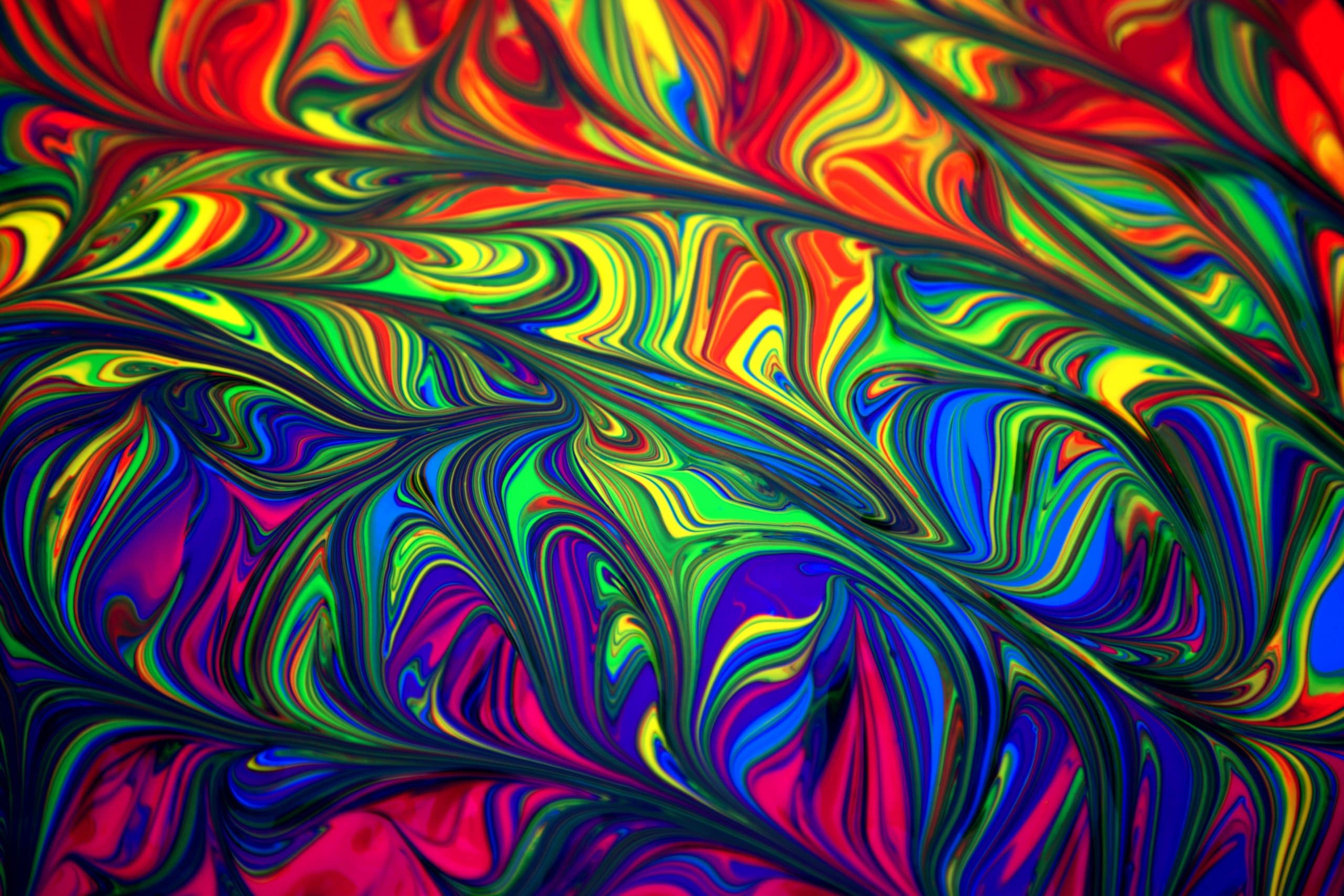 Gender identity is the personal sense of one’s own gender. And while there are a vast number of identities out there, some have only found their voice in recent years. The Gender Spectrum recognises these identities and demands a constant level of awareness and respect.

Here’s the key terminology you need to know:

Cisgender – meaning a person who identifies as the same gender they were assigned from birth.

Non-binary – describing someone who doesn’t fit into the gender binary. It is an umbrella term for various identities such as genderqueer and bigender.

Gender fluid – meaning a person whose gender may change or switch between different identities and expressions.

Transgender – describing a person whose gender differs from the gender they were assigned at birth.

Gender non-confirming – meaning a person whose gender expression doesn’t align with the social expectations of their gender binary.

Gender identity is not outwardly visible to others, so it is crucial that we fully understand its importance within the workplace. Sexual orientation discrimination and gender reassignment discrimination are both illegal in the UK under the Equality Act 2010, an act imposed to protect those who are unfairly disadvantaged for reasons related to their sexual orientation or because of their gender identity.

But this isn’t just about a business’s legal responsibility. Cultivating a gender-inclusive culture creates an environment where everyone feels they belong and able to be their true authentic selves, boosting productivity, improving innovation, and retaining top talent.

So where do you start? Creating fair and inclusive workplaces can be achieved through an inclusion policy or inclusive behaviours code, training programmes, and by constantly reviewing and improving ED&I strategies. And at Tell Jane, we’re here to support you with exactly that. Not only do we specialise in creating inclusive cultures, we offer a wealth of training programmes including LGBTQ+ and Gender Identity Awareness and Allyship workshops. Email hello@telljane.co.uk to find out more. 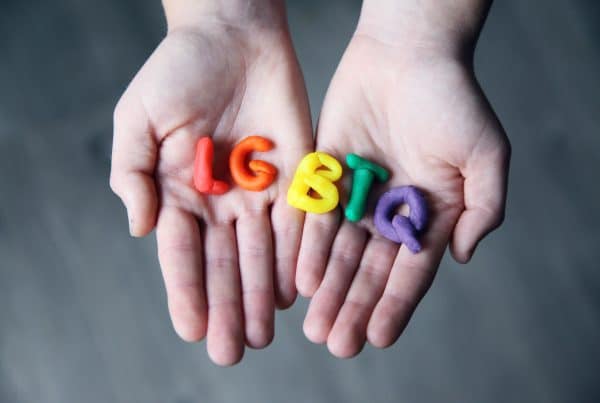 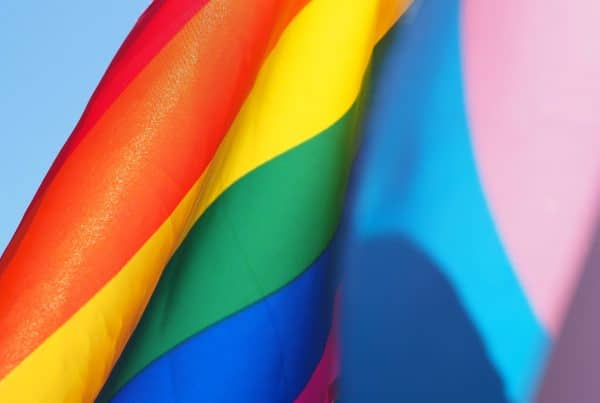 Culture Activate your allyship: 5 LGBTQ+ books you should be reading this Pride 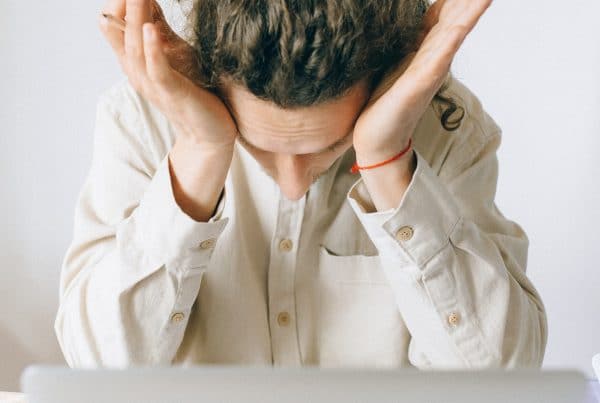