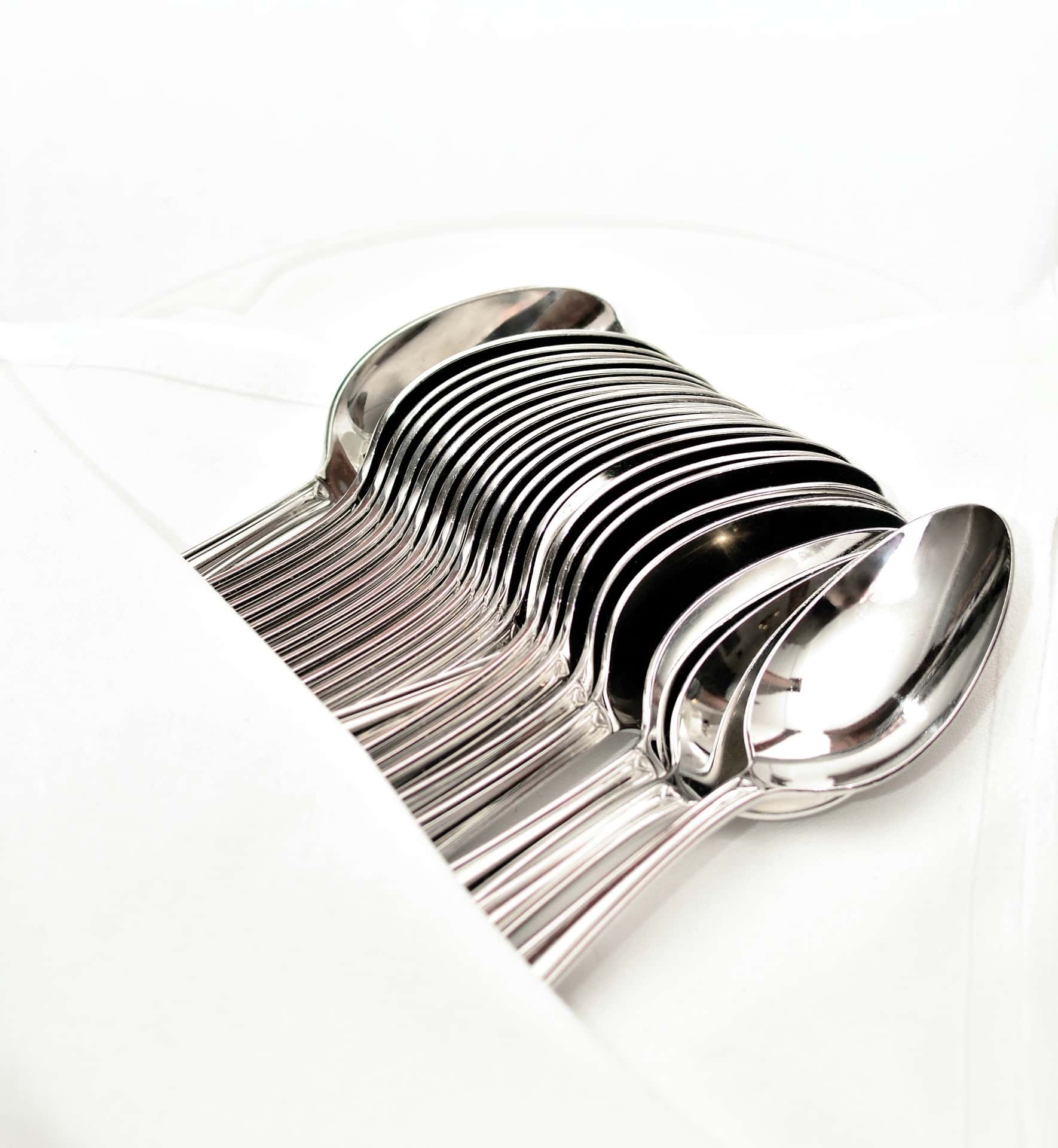 The problem with class

Taboo and difficult to define. Class is not identified as a protected characteristic under the Equality Act 2010 and subsequently does not form part of the diversity and inclusion conversation – let alone the agenda – for most workplaces. But class discrimination remains prevalent.

So why is class such a taboo subject? A stumbling block? A conversation killer?

Class is influenced, informed and expressed by the region in which you were born, the occupation and education of your parents, the school and university you went to, the car you drive, the food you eat, the exercise you take, the house and neighbourhood in which you live, the hobbies you pursue, the holidays you take and the ways in which you raise your children. Is it, therefore, the all-encompassing nature of class that makes it so difficult to define?

And social mobility complicates defining class even further – is your class influenced by where you are now or by your background, your family and the class you were born into? Your societal and geographical heritage or present?

A 2019 TUC report, Building working-class power, highlights the problem with defining class with the National Statistics Socio-Economic Classification identifying eight classes based on occupation, while a 2015 BBC survey identified seven classes based on groupings of economic, social and cultural factors. Nonetheless, to echo the words of the TUC report “rather than ignite a lengthy debate about definitions, we want to focus on how to tackle the persistent class inequality that still exists in Britain today”.

We need to recognise the real effects of class-based bias and discrimination – some of which can be devastating. This month, January 2020, an inquest into the suicide of an anthropology PhD student from the University of Kent heard how the 26-year-old was bullied for having a different accent to her privately educated peers. As well as “not being posh enough”, Jessica Small had to endure the “toxic” environment of the university’s laboratory where she was mocked for being state-educated and not knowing how to sail.

These arbitrary measures of a person’s value and worth are, unfortunately, also present in the workplace. A class privilege gap exists in Britain’s workplaces resulting in pay discrepancy and hindering career progression. The TUC report continues to highlight that those with a working-class background earn less than those who are middle class, despite having the same qualifications and fulfilling the same type of job. A key factor here is education with 18% privately-educated graduates earning £30,000+ after six months of entering the workforce, compared to 9% of state school graduates.

It’s also important to mention the effect of ubiquitous class bias on employee wellbeing. Employees from working-class backgrounds suffer from lower levels of belonging and psychological safety and have a tendency to conceal who they are in an effort to “fit in” with an organisation’s cultural norm.

It is vital that we start talking about class. An organisation’s diversity and inclusion strategy needs to explore multiple elements of its people and its culture. As such, in the coming weeks, we will be exploring class and the workplace with a series of articles, from identifying (and avoiding) class-based bias to practical tips for integrating class into your D&I agenda.