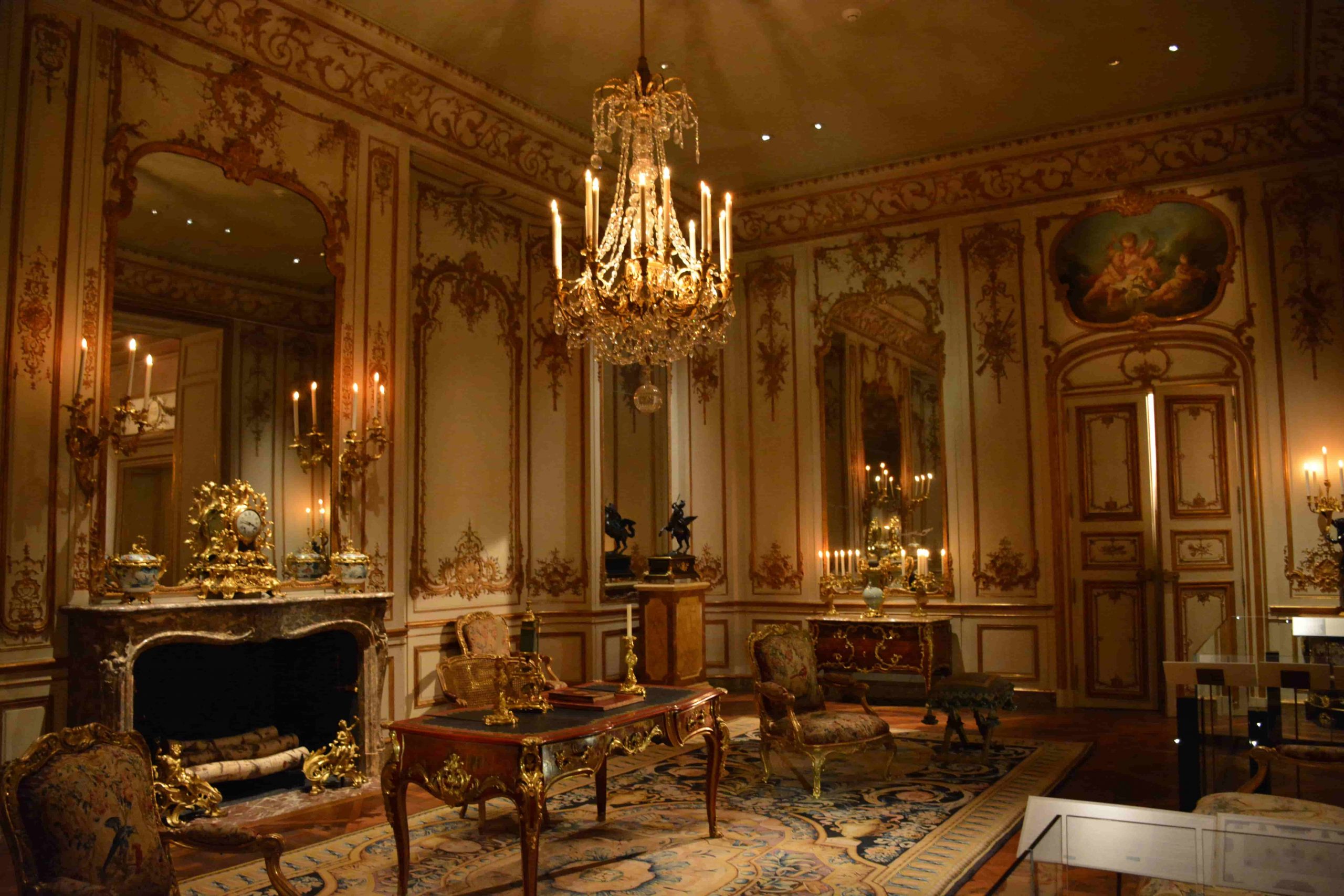 By Lisa BellFebruary 4, 2020 No Comments

Whether employers are aware or not, hiring decisions and performance reviews are influenced by implicit bias. There is a reason why board rooms of late (and today) comprised white middle-class, middle-aged, Russell Group-educated men; their unconscious biases meant they were inherently drawn towards the “safe” and the familiar, recruiting like for like and favouring those like themselves for reward, promotion and progression.

For the most part, employers are not aware of these biases – they’re unconscious, after all! But this does not mean these inherent beliefs cannot be brought to the surface, exposed and examined. Even changed.

What do we mean by unconscious bias?

We’re human. We like order. We find comfort in categorisation. As a result, we categorise individuals based on predetermined judgments and assumptions of “who they are” and how they differ from or are similar to ourselves.

We find safety in the familiar and fear the unknown, developing biases that become ingrained and impact our belief systems and behaviours towards perceived groups or types of people; “we have nothing in common”.

Class-based bias, for example, can manifest in the belief that working-class people are more “grateful” and less likely to look for opportunities elsewhere, therefore do not require rewarding as much as their middle-class colleagues. Or that those who know how to sail, take an interest in golf or are adept on the ski slopes are from good stock, reliable.

How can we identify class-based bias in the workplace?

There are several types of unconscious bias that seep into workplace cultures and inform decision-making processes:

Affinity bias – “I feel like I’ve known you all my life,” said she to a complete stranger. Affinity bias manifests in the hiring process where employers are drawn to those like us or who remind us of someone we like/know.

In-group bias – The “IT” crowd. In-group bias is a preference for “insiders” and fear of “outsiders”; that is, those from the same home town, shared cultural or socioeconomic background, similar regional accent or those who have graduated from the same university or followed a similar career path.

Conformity bias – “but will they fit in?” Conformity bias breeds homogenous workplaces. It encourages a cookie-cutter approach to recruitment and a culture based on herd mentality. It is motivated by a desire to maintain the status quo and as such is often seen when organisations use the last person who successfully fulfilled a job role as a benchmark for future candidates, replacing like for like.

How do we rid the workplace of class-based bias?

The first step in addressing unconscious bias in the workplace is to accept that it exists – within me, within you, everyone – and understand it. From here we can determine why and how our biases have been formed in order to challenge assumptions and question opinions.

Stop and check yourself – are you seeing the full individual or just seeing what you want to see? Are you listening to what someone is saying or just hearing their accent?

Finally, become familiar with the unfamiliar. Understand what is motivating fear of change and deviating from what was believed to have “worked” – you might just find that diversity works better.

This blog is the second in a series dedicated to the class and the workplace – read previous blog HERE. In the next installment, I’ll explore practical ways to implement that same day in order to tackle and avoid class discrimination in your organisation.