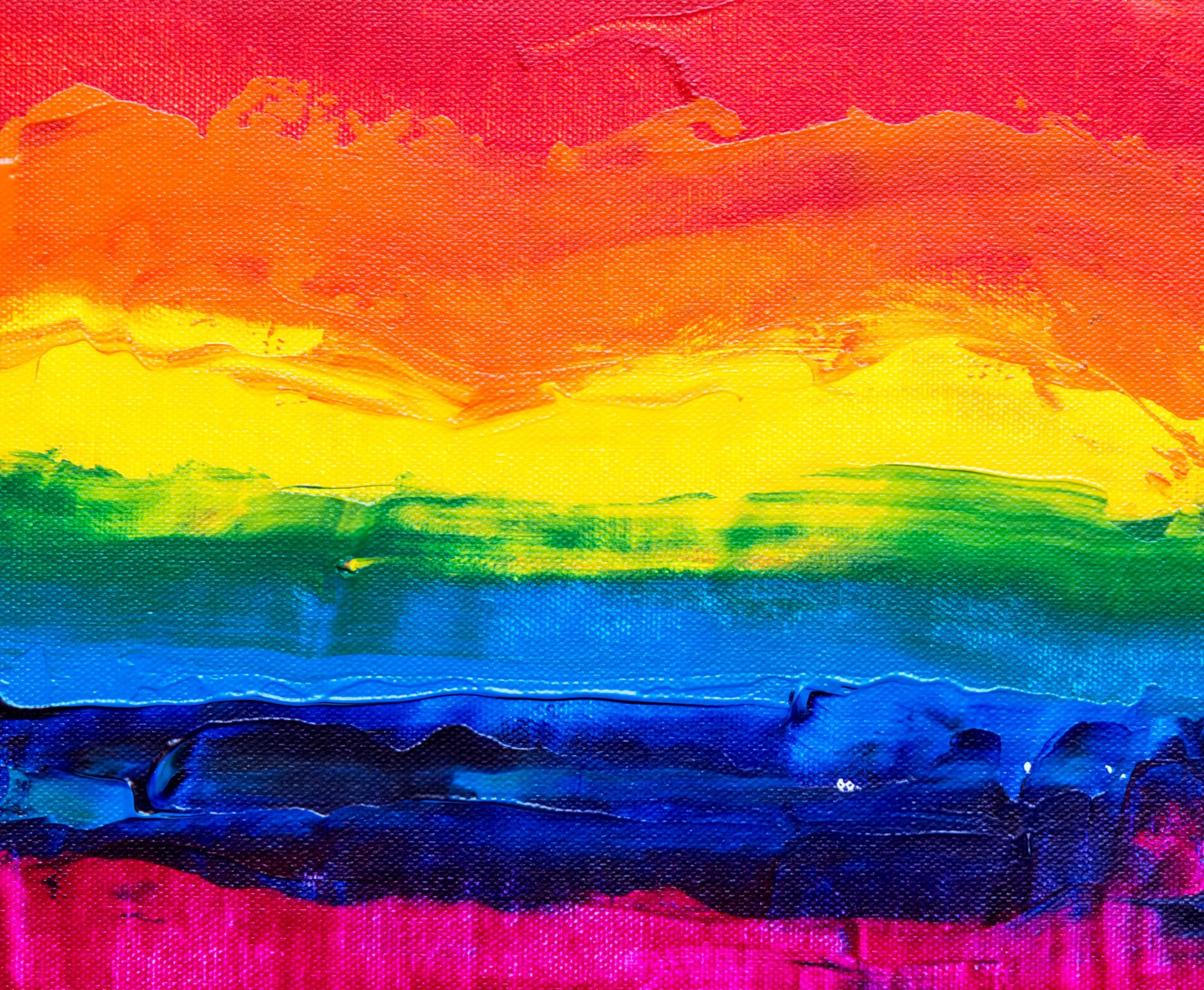 Back to basics: The history of LGBT+ rights

At the start of this year, an exhibition opened in New York commemorating the sacrifice of LGBT+ seniors who lost many years of their lives fighting for the right to be themselves.

Their stories show how the bravery of these pioneering men and women helped to push back on a society that treated them as outcasts, criminals and mentally ill.

Named Not Another Second, the exhibition got me thinking about the strides that have been made towards equality, and yet oppression of the LGBT+ community remains today.

In 2017, the UK Government launched a national survey of LGBT+ people to uncover the barriers they still face to fully participating in public life. While hate crimes against LGBT+ people are the second most prevalent hate crime in this country, the survey results showed that many go unreported and, shockingly, that conversion therapy is still practised.

The results also demonstrated that people felt their needs were not addressed when accessing healthcare, that the education system does not tackle homophobic or transphobic bullying and that discrimination, harassment and bullying targeted at LGBT+ people continue to be an issue in the workplace.

What does this mean? Well, we’ve obviously come a long way from the days when homosexuality was punishable by imprisonment or even death, but – as workplace leaders – we need to continue being effective allies, check our privileges and create inclusive environments where everyone feels like they can be themselves and reach their full potential.

Understanding the struggles that went before will help to recognise how hard LGBT+ people have fought to be where they are today and provide a better understanding of why their voices still need to be heard. Here’s a rundown of some of the key milestones in the battle for LGBT+ rights over the last century to help you with your research:

1964: The formation of the North Western Homosexual Law Reform Committee, now known as the Campaign for Homosexual Equality, works to promote legal and social equality for lesbian, gay and bisexual people. A trans-support group, called the Beaumont Society, followed in 1966.

1967: The Sexual Offences Act decriminalises relationships between two men over 21 “in private”, but discrimination against homosexuality remains widespread.

1972: Around 2,000 people attend the inaugural London Pride event on the anniversary of the Stonewall riots. The iconic Pride flag, a widely-recognised symbol for LGBT+ people, is debuted in 1978.

1985: Gay men are given lifetime bans from donating blood due to mounting fears during the HIV/AIDS crisis. The ban was only lifted in 2011.

1988: A step back in the movement took place with the introduction of Section 28 of the Local Government Act, which stated that local authorities should not promote homosexuality or teach in any school the acceptability of homosexual relationships as the foundation of a family. In response, Stonewall UK – now the largest LGBT+ organisation in Europe – is founded.

1992: The World Health Organisation declassifies homosexuality as a mental illness. It would only declassify transgender health issues as mental illness in 2019.

1994: The age of consent for same-sex relations is lowered to 18 but it wouldn’t be until 2001 when it would drop to 16 to match the heterosexual age of consent.

2000: The ban on lesbian, gay and bisexual people serving in the army was lifted.

2003: Section 28 was repealed in England, Wales and Northern Ireland.

2014: The Marriage (Same-Sex Couples) Act comes into effect in England and Wales making same-sex marriage legal, followed by Scotland later in the year. Same-sex marriage is legalised in Northern Ireland in 2019 with the first ceremony taking place in February 2020.

2019: New regulations are passed making the teaching of relationships and sex education, including LGBT+ families, compulsory in all schools in England from September 2020.

To discover more about how to use this important knowledge of LGBT+ history to become a better ally and create more inclusive workplaces, get in touch by emailing me at lisa@telljane.co.uk.

Back to basics: What is a workplace ally?