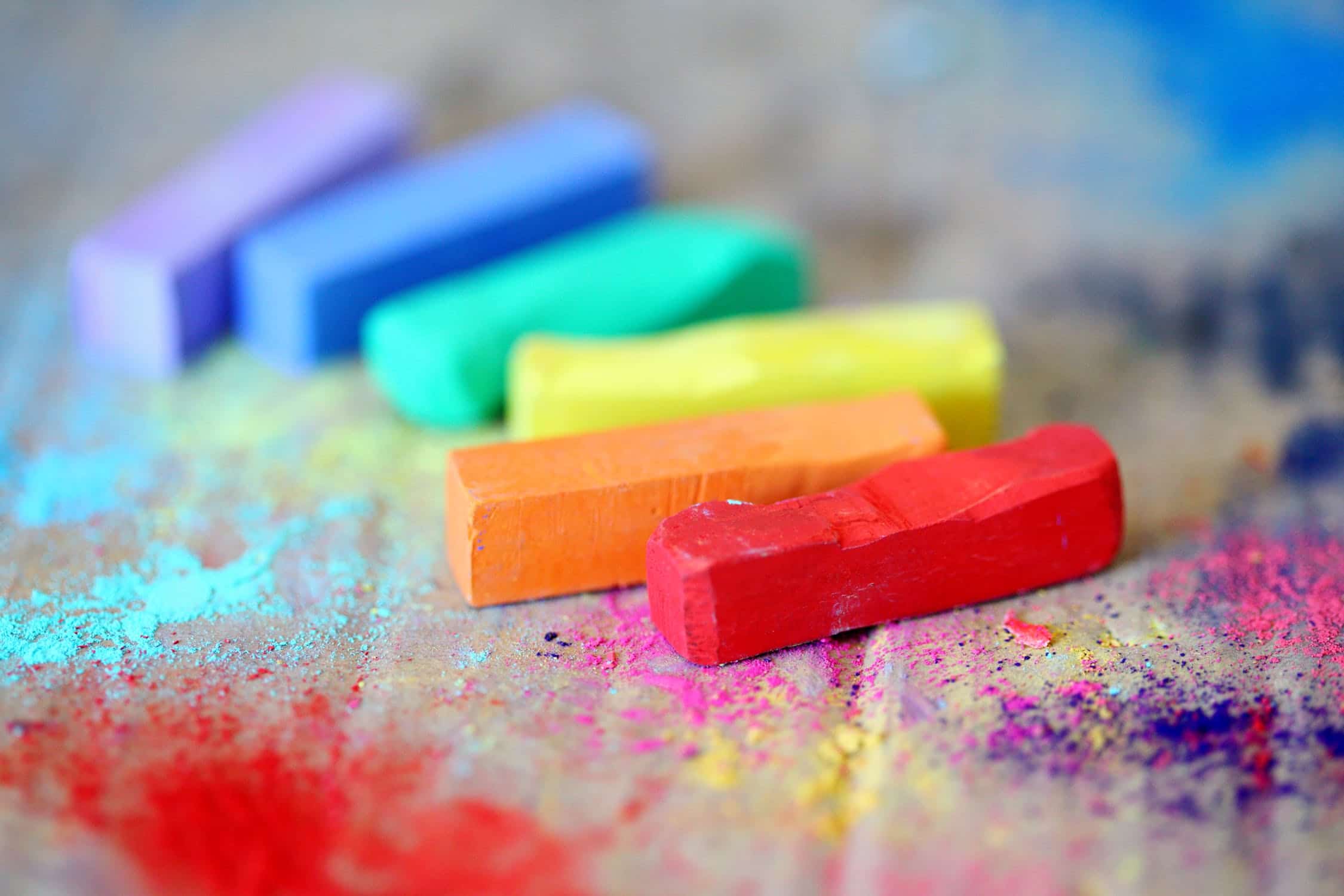 Thinking outside the box

The Equality Act 2010 says no-one should be discriminated against because of their sexual orientation. This powerful, sweeping statement was a breakthrough for LGBT+ rights in the workplace, but by its sheer generalised nature it can inadvertently encourage employers to place LGBT+ people into a box.

In my previous blog, I outlined the major milestones in the battle for LGBT+ rights over the last century. Understanding the struggles that went before provides a better understanding of why voices within the community still need to be heard and projected today. However, just because we know the general history of a community doesn’t mean we should presume to know someone’s full story, what they’ve been through and the issues they continue to face.

There’s a whole spectrum of identities and lived experiences within the LGBT+ community. For example, a white, traditionally masculine, gay man is less likely to face the same level of discrimination as a black, trans woman. Just like those who identify as heterosexual, everyone carries a range of intersecting privileges which may advantage them over others, such as your ethnicity, whether you live with a disability, your access to higher education or what religion you practice.

It’s also important to recognise that being a part of a minority group does not protect you from discrimination within that group or mean you would not perpetrate it yourself. According to Stonewall UK, racism, sexism, ableism and xenophobia are sadly present in the LGBT+ community, as well as homophobia, biphobia and transphobia.

While we all strive to provide inclusive workplaces where everyone feels like they can be themselves, these differing lived experiences will naturally affect how LGBT+ people present themselves to colleagues and managers. Just because one person is comfortable living openly as a member of the community, doesn’t mean others won’t be more guarded.

The Human Rights Campaign Foundation in the US believes that 46% of LGBT+ individuals are closeted at work and 28% have never opened up to anyone in their lives. A misconception is that “coming out” is something people do once, but in fact they have to do it over and over again, when they start a new job, make new friends, meet new neighbours and reconnect with distant relatives – each bringing with it its own unique brand of anxiety.

There’s also an assumption that people are usually young when they come out. Feeling comfortable enough to tell others can happen at any age – take the example of the pioneering senior men and women who took part in the Not Another Second exhibition I spoke about last time.

On the other hand, transgender people don’t often have the liberty of choosing to reveal that they are trans because their transition can be very visible.

Managers should also carefully consider those who identify as non-binary. This means a person does not identify as only male or only female, or may identify as neither or both. They may ask to use pronouns assigned to their chosen gender, like ‘he’ or ‘she’, or simply ‘they’.

You may also hear the term pansexual, which means that a person’s emotional, romantic or sexual attraction towards another person is not dependent on their biological sex or gender identity. You’re simply attracted to the person.

If anyone thinks these emerging definitions are nothing more than a fad, I’d think again! Some people still bristle at the idea that sexuality is on a spectrum but a YouGov poll released in 2015 revealed that 23% people would not describe themselves as strictly heterosexual, and this figure rises to 49% for 18 to 24 year olds. This shows that younger people will certainly not accept being put in a box!

With all this diversity and difference in lived experiences, how can you improve your allyship skills to create a workplace where everyone within the LGBT+ community feels like they belong?

Bin your own biases – Doing the uncomfortable work of examining and dismantling your own biases, however implicit, will help you move towards a truly inclusive working environment. If this blog has demonstrated anything, outdated assumptions and stereotypes should be left at the door!

Educate yourself – How do we identify our biases? Education. Knowing the history and contemporary issues faced by a community is important, but don’t take everything as black and white. Be prepared to acknowledge that everyone’s experiences are different. It’s equally important to take responsibility for discovering information for yourself – you shouldn’t expect a person from a marginalised group to educate you. If you have colleagues willing to discuss their experiences, then discussions should always be on their terms and never forced.

Get listening – Provide a variety of proactive ways in which people can open up, if they feel comfortable. One-to-one reviews and anonymous surveys may be great ways for people to provide insightful feedback on their workplace experiences.

Establish support groups – Including representatives and allies, from all levels of seniority, these groups or networks can provide support and ensure diverse identities are fairly represented in the workplace.

If you’d like to find out more about how your workplace could be more LGBT+ inclusive, Tell Jane offers a range of training programmes that can be tailored to your organisation and D&I strategy. Contact me by emailing lisa@telljane.co.uk to discover how we can help.

Have you read our other blogs on LGBT+?

Back To Basics: The History Of LGBT+ Rights