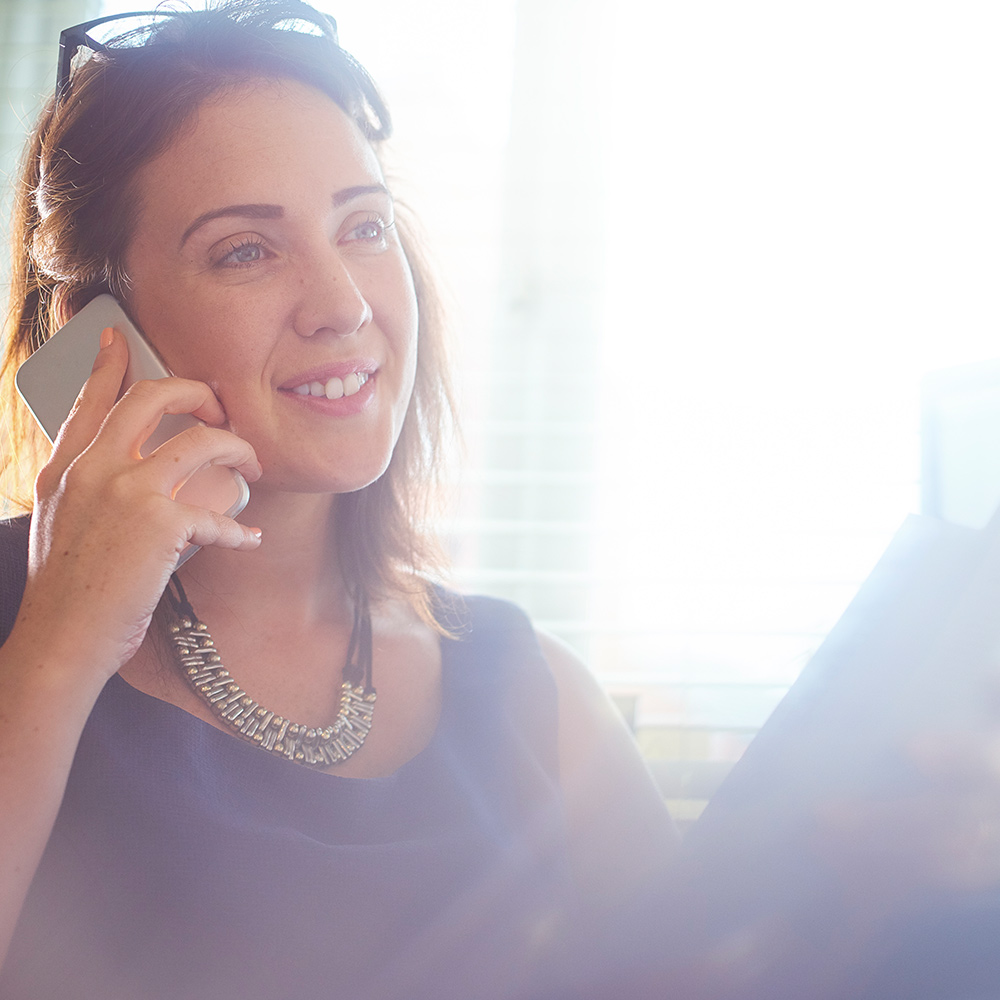 By Tell JaneFebruary 6, 2018 No Comments

The TUC’s 2016 report in collaboration with the Everyday Sexism Project – Still just a bit of banter – revealed 79% of women surveyed who had experienced sexual harassment at work did not report it to their employer.

This was a stark wake-up call for UK workplaces.

The reasons for not reporting harassment included concerns that “it would impact negatively on their relationships at work (28%) or on their career prospects (15%), while others were too embarrassed to talk about it (20%) or felt they would not be believed or taken seriously (24%)” (www.tuc.org.uk/sites/default/files/SexualHarassmentreport2016.pdf).

This February also saw a cross party committee report into sexual harassment at Westminster reveal one in five people had experienced or witnessed inappropriate behaviour in the past year.

Recommendations from these findings have included a proposed code of conduct whereby complaints are to be handled by an independent and trained sexual harassment advisor.

The code also recommends that the identity of both the person reporting the harassment and the accused remain confidential while investigations are carried out.

Similarly in May 2017, following a survey of employee and students, Cambridge University launched an online tool for anonymously reporting allegations of sexual misconduct.

Through their “Breaking the silence” campaign, Cambridge University have positioned themselves to tackle sexual harassment head on and pledged their commitment to creating an environment where any form of harassment or sexual misconduct is not tolerated.

Questions have been raised over the value of anonymous reporting, for example can action be taken when reports are anonymous? At what point is the identity of the complainant and the accused revealed?

Sadly, distrust that complaints will be taken seriously or fear of raising your hand and reporting a grievance prevail. Confidential reporting gives voice to the voiceless; after all, harassment is about power remember, so anonymity and self-preservation allows victims to regain some of that control they feel they may have lost.

At Tell Jane we provide a safe space for employees to report incidences and concerns of workplace harassment confidentially through a freephone hotline manned by experienced HR practitioners.

Anonymous reporting conducted through an independent agency like Tell Jane also enables organisations to build a clear and honest picture of the prevalence of harassment in their workplace. From this insight, employers have the opportunity to cultivate the workplace culture they want to see and a basis from which to analyse impact of any initiatives put in place to promote this culture.

Of course, reporting is just the beginning. Your commitment to preventing and tackling workplace harassment needs to extend beyond this first step by ensuring allegations are taken seriously and responded to effectively.

Want to know more? Contact Tell Jane to see how we can help with supporting your organisation to prevent and tackle workplace harassment.

Why not sign up to one of our upcoming seminars or webinars discussing harassment at work? Click here