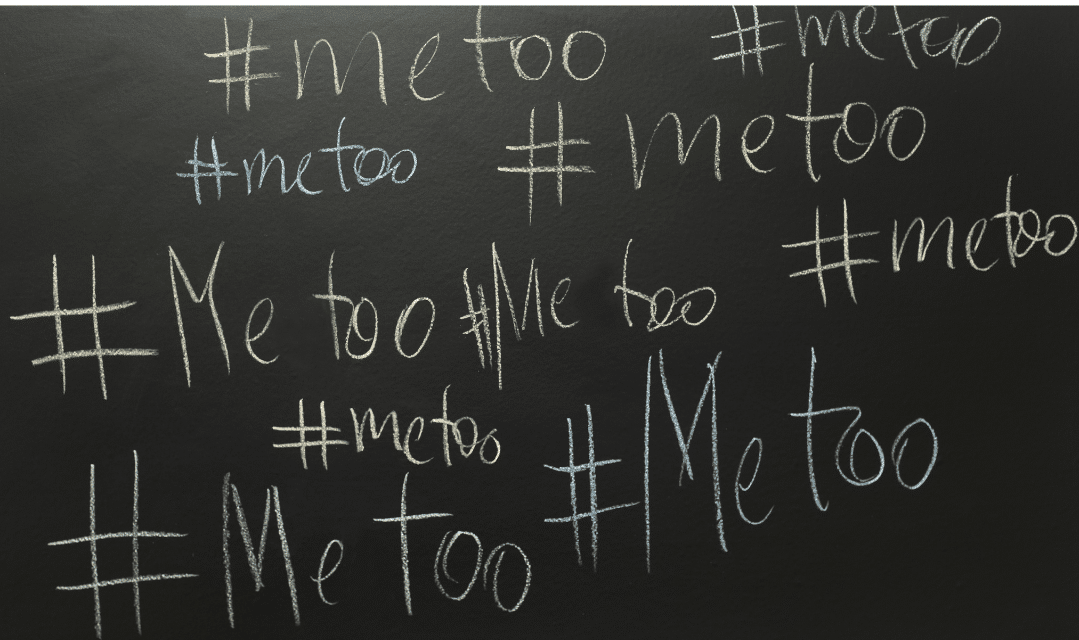 Why victims of sexual harassment don’t speak up

Sadly, cases of sexual harassment are never too far from the headlines.

The recent marches against sexual abuse in response to the tragic murder of Sarah Everard and stories highlighting a culture of unreported harassment in schools have brought the topic to the forefront of people’s minds. And naturally they make your employees assess the unacceptable behaviour they encounter and how safe they truly feel in the places they live and work.

It’s vital, therefore, that you show your commitment to preventing sexual harassment from occurring in your workplace.

What exactly is sexual harassment?

Sexual harassment is unwanted behaviour of a sexual nature that creates a hostile environment or makes someone feel like their dignity has been violated, intended or not. Such behaviour includes making sexual remarks about someone’s appearance, asking questions about someone’s sex life, telling sexually offensive jokes, sharing pornographic images or touching someone against their will. And it’s not limited to physical contact; online comments can be just as damaging.

Even if some people might excuse their actions as just “banter” or part of the normal workplace culture, it is still sexual harassment.

By law, employers must do all they reasonably can to protect employees and take steps to prevent it from happening in the first place. They also have a legal duty of care to look after the wellbeing of their people.

How big a problem is it?

According to ACAS, a number of surveys have found that more than a third of women have experienced sexual harassment at work.

And despite attention drawn to the issue by movements such as #MeToo, only a third of the respondents to its own YouGov poll, commissioned in 2018, believed that incidents had decreased in the last five years.

It also found that 92% of respondents knew that sexual harassment in the workplace was unlawful, so if that’s the case, why is it still happening?

There are thoughts that such unacceptable behaviour is still accepted as a cultural norm, with only 44% of women saying they would be “very likely” to report incidents of sexual harassment that happened to them in the workplace. This figure decreases to 32% for men.

So, why do people not speak up?

Every case is different, but some common reasons why harassment goes unreported include:

What is the impact of this culture of silence?

What some may label as jokey behaviour cannot be laughed away; victims have reported negative effects on their mental health and confidence at work.

Unchecked harassment can also snowball, escalating from extreme personal discomfort for an individual (which is bad enough!) to reduced morale and productivity within a whole organisation.

Companies that gain a reputation for allowing sexual harassment to exist may end up dealing with high employee turnover, have difficulty hiring new people and even lose clients – especially if a case was to hit the headlines.

What can we do?

The best way for an organisation to protect their workers is by proactively evaluating and cultivating a workplace culture that treats employees with respect and dignity. That includes not just expressing in words a zero tolerance of sexual harassment, but showing it in actions too.

In my next blog, I’ll be outlining the ways we, as leaders and HR professionals, can put in place steps to prevent such behaviour from occurring, how we can encourage people to speak up with confidence and how we should respond to reports of harassment.

If you’d like to get started now, the Tell Jane team is here to support you. Our online workshops provide a platform for open discussion and experience sharing to help identify challenges, broaden awareness and increase understanding of positive workplace behaviour. Simply email me at hello@telljane.co.uk for a no-obligation chat.

If you found this helpful, why not read our related blog posts:

Sexual harassment in a digital world

How to respond to a complaint of sexual harassment 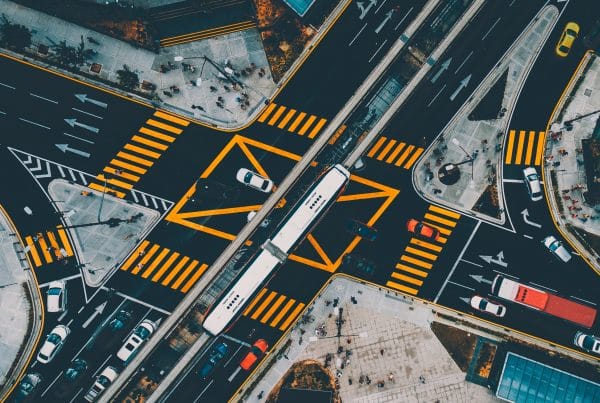 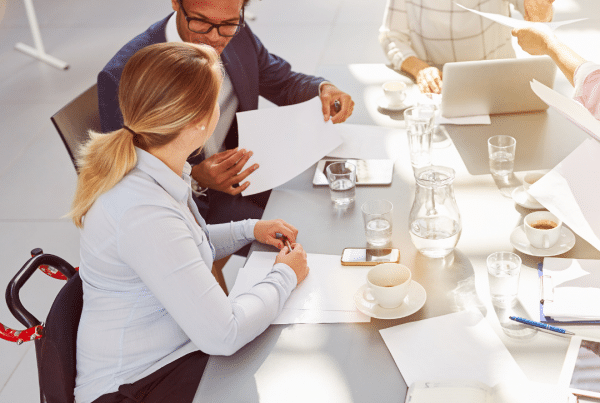 latest articleWorkplace What is ableism?

latest articleWorkplace What is disability