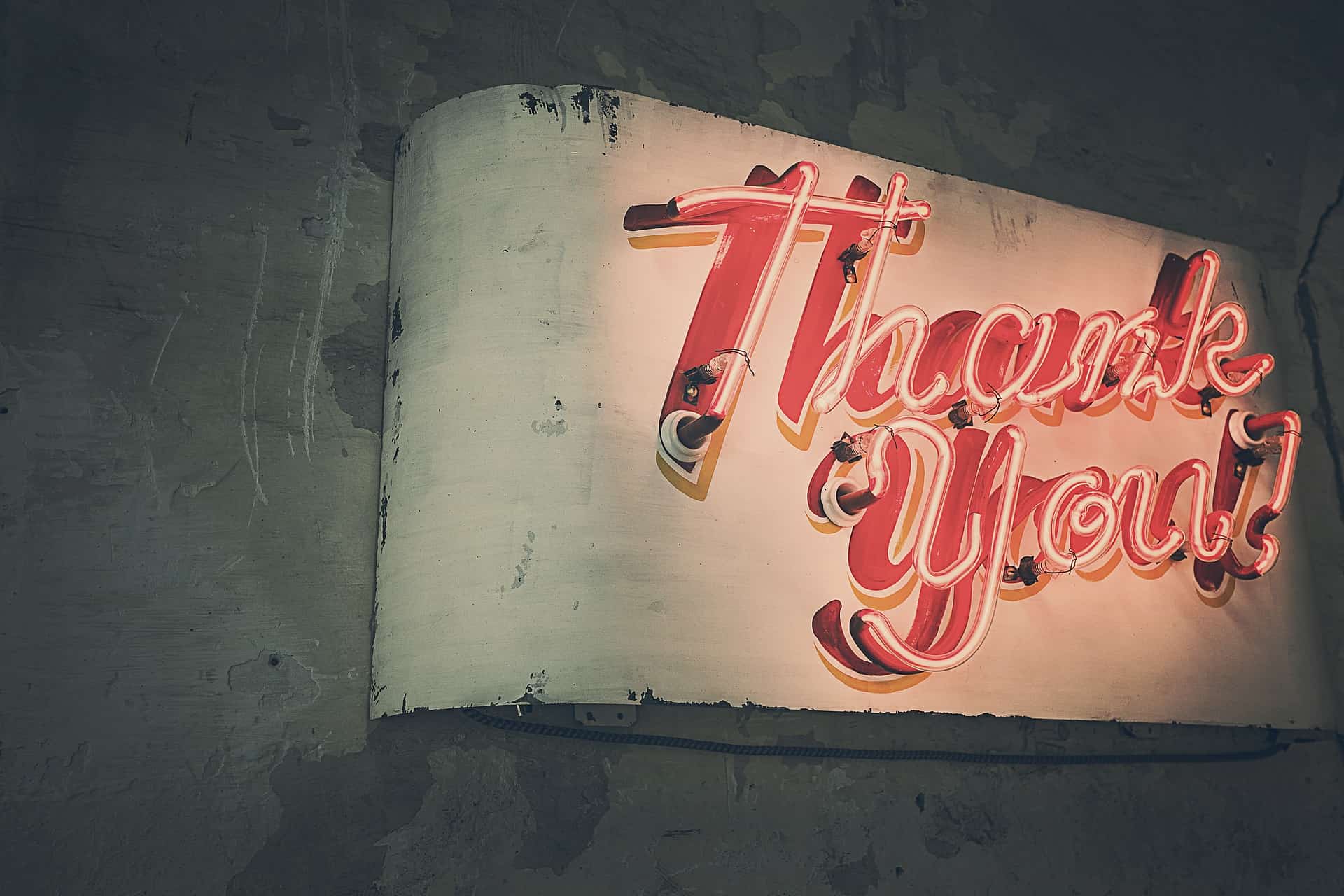 How to respond to a complaint of sexual harassment

“Thank you, I’ll look into it”

The dos and don’ts of responding to a complaint of sexual harassment.

Channel 4 News reported this month that a Cambridge University graduate is suing the institution over their handling of a sexual harassment complaint.

Danielle Bradford received up to 50 messages a day from her harasser, many of which were of a sexual nature. Nonetheless, she was discouraged by the university from making a formal complaint against the perpetrator:

“I was told that I should think about it very carefully because it could affect my place in my department and any kind of future career that I wanted to go into.”

Worst still: “It was made very explicit to me that if I told anyone – and that included friends and family – about what had happened, about the fact that I was taking a complaint and then even after about the outcome of the complaint that I was at risk of being charged with harassment myself.”

Consequently, Danielle is pursuing a lawsuit against Cambridge University for discrimination under the Equality Act 2010.

Indeed, in light of Cambridge University’s introduction of an anonymous reporting platform in May 2017, Breaking the Silence campaign in October 2017 and recruitment of a sexual assault and harassment adviser, the response from the university seems contradictory, to say the least!

The implication here is that the victim needs to be mindful of the repercussions of speaking out; not only for her own reputation and career prospects, but also for those of the perpetrator. The responsibility for the harassment complaint is being placed squarely on the shoulders of the victim, thereby perpetuating feelings of guilt and shame that silence the harassed and feeding the sense of entitlement that empower the harasser.

The Cambridge University case highlights several issues in how organisations respond to complaints of sexual harassment. While investment may be being made into preventative methods, action in responding to complaints is woefully inadequate. Indeed, it is futile to have preventative tools, training, policies and representatives in place, if fear of retaliation in speaking out continues to silence victims.

Further, in response to the Channel 4 report, Cambridge University said, “The university encourages students to be realistic about the reporting processes and their possible outcomes”. The encouragement for students to be “realistic” appears dismissive. It also raises the question of whether students understand the processes of reporting – have they been told?

So, what are the dos and don’ts for responding to a sexual harassment complaint?

This is where the title of this piece comes into play. When approached by someone making a complaint or voicing a concern, don’t say “Thank you, I’ll look into it”. It gives the impression of closing the door or turning your back on the subject. The complainant feels unheard – indeed you may as well be having fingers in your ears and shouting “la la la, I’m not listening” – and that they have wasted their time and yours.

Be reticent and resistant

Complaints of sexual harassment create work. Fact. Now, time for a deep breath – not a sharp intake of breath (assume panic mode!) or a lengthy sigh (with added eye roll in exasperation) – and to act.

The victim should not be burdened by feeling responsible for their reputation, the organisation’s or that of the perpetrator in speaking out. There are three key players in a sexual harassment case – the victim, the perpetrator and the organisation – but no one party should carry the burden of confronting and overcoming the issue.

If you pride yourself on an inclusive company culture, if you have a zero-tolerance approach to sexual harassment, if you are an equal opportunities employer, don’t just say it, do it. Otherwise, it’s just lip service.

In order to cultivate a culture of openness and respect, you need to lead by example. This involves ensuring every employee understands the process of making a complaint, that is:

Training brings sexual harassment policies and procedures to life and into the “real world” through relevant and relatable scenarios, open discussions and experience sharing. Plus, it actively disseminates organisational messages about culture, what constitutes appropriate workplace behaviour and encouraging allyship. Most importantly, it equips managers with the understanding, tools and confidence to respond to a complaint effectively.