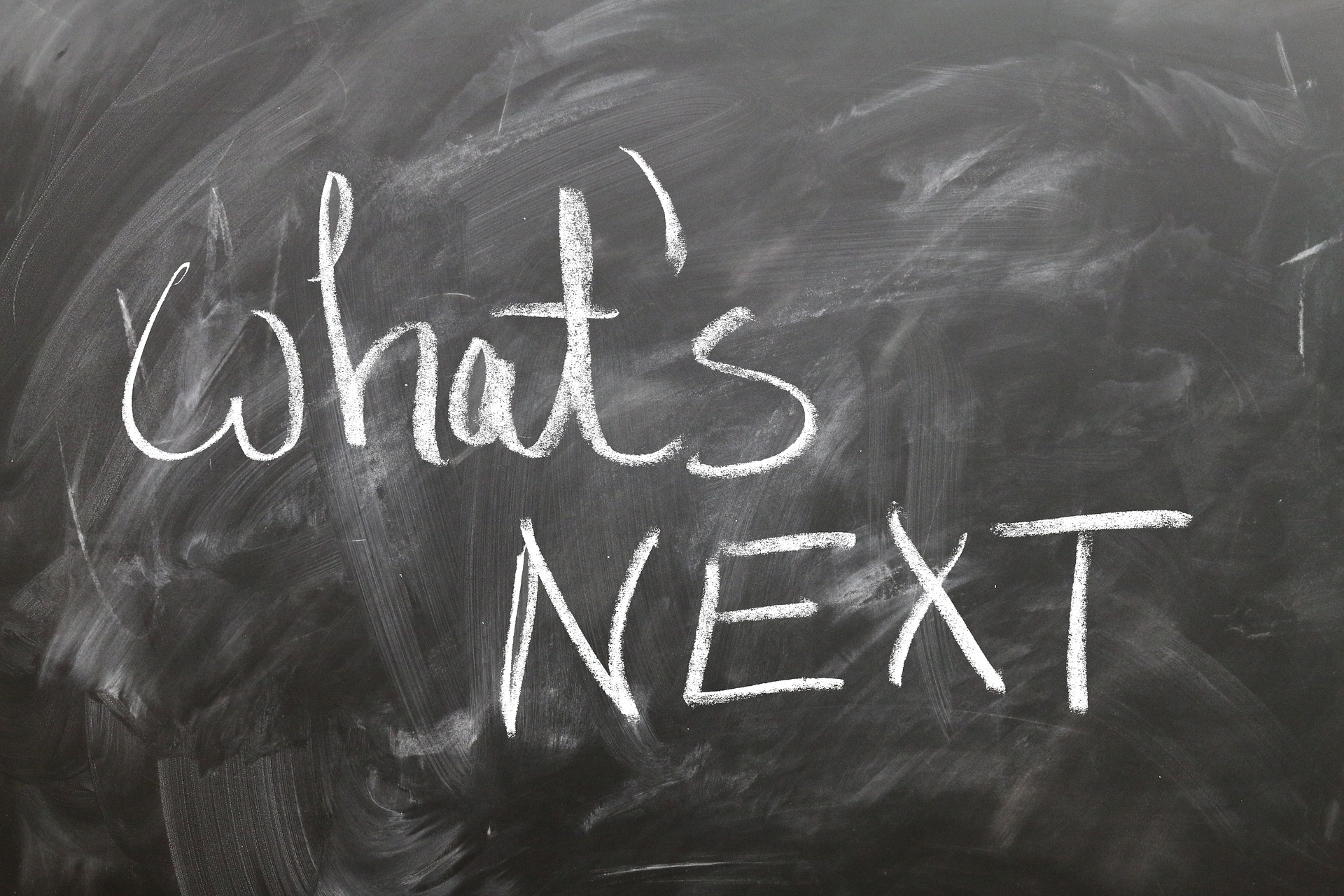 2018 has been heralded the Year of the Woman – and what a year it has been.

More than 100,000 women marched in major cities across the UK to mark the centenary of the women’s vote, Meghan Markle became the first woman of colour to marry into the Royal family, Ireland voted to overturn its abortion laws, and even three-year-old Princess Charlotte made history when she was able to retain her succession to the throne despite the birth of a younger male sibling. And lest we forget Jodie Whittaker’s debut as the first female Doctor Who.

This year also marked the one-year anniversary of the #MeToo movement, and while UK businesses, charities and politics continue to be hit by scandal and allegations of misconduct, the latter part of 2018 has seen a shift from outrage to action.

It was announced recently that the government is to introduce a code of practice to tackle workplace sexual harassment and compulsory gender pay gap reporting in April saw businesses across the country held to account for the value they place on female employees. But greater than this, women are themselves more engaged and challenging their place in society, the home and the workplace. The dialogue for change has begun; eyes have been opened, questions are being asked and answers demanded.

Nonetheless, while the #MeToo movement has been empowering, there are rumblings that it may also be a poison chalice. Bloomberg reported a particularly worrying response of Wall Street firms to the movement whereby male colleagues are now reluctant to dine or travel with their female counterparts, while others prefer not to put themselves in one-on-one situations with female colleagues such as meetings, reviews or mentoring. In light of this, would it be too extreme to suggest that men may be more reluctant to hire women?

These attitudes are certainly concerning, and knee-jerk responses to #MeToo and tackling workplace harassment are not helpful nor progressive; rather they create an environment where women are viewed with suspicion and further ostracised. So how do we tackle these attitudes? How do we ensure the issue of workplace harassment is taken seriously and addressed effectively without having a negative impact on diversity?

The key here is to involve men in the conversation. Female only panel discussions attended by female only audiences are not environments for change. Indeed, a ComsRes survey in 2017 found that 18% of men had experienced unwanted sexual behaviour in the workplace so this isn’t exclusively a “woman’s issue”.

We need to avoid further polarising gender issues and discuss the challenges collectively – as I’ve said before, men are allies, not enemies. And while a female Doctor Who has encouraged women to see themselves as taking the lead role rather than the side kick, perhaps we should be seeking to carve out new and independent roles rather than replacing those previously held by men.

For me 2019 heralds a year of change and with the introduction of compulsory BAME pay gap reporting, greater opportunity for shared parental leave, increased awareness of LGBTI issues, a focus on disability and mental health in the workplace, and understanding the true benefits of a diverse and inclusive company culture, next year may just be the year for every person.

If you’re looking to start 2019 by investing in your people and your company’s culture, why not start by talking to Tell Jane? Call Lisa on 07584995437 or find out more here