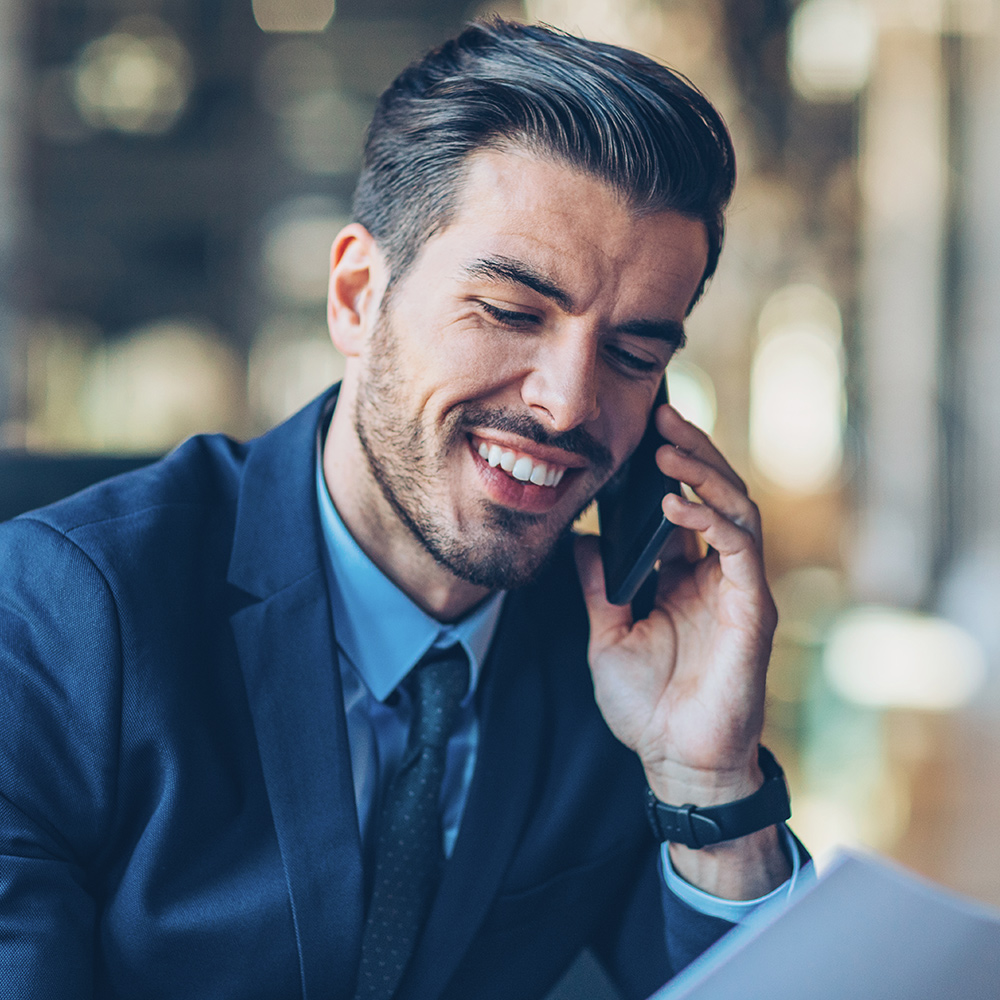 Men are workplace allies, not enemies

In the wake of the Weinstein scandal, men have had a pretty rough ride in workplaces up and down the land.

Since revelations of the now notorious Hollywood producer’s sexual misconduct published by The New York Times came to light in October 2017, much finger pointing and interrogation has occurred. Accusations of cover-ups and not speaking out have been directed towards Weinstein’s male peers: “How were decades of misdemeanours allowed to go unchecked? Why didn’t someone confront him? Were all men in the industry behaving this way?”

My suggestion that male colleagues have experienced a challenging working environment of late may have inspired the odd eye roll or guffaw among some readers of this article. Women have had to deal with this throughout their careers so perhaps it’s time the tables were turned, right? Wrong.

This is not a case of tit for tat. This is a time for change, and progress does not occur by feeding the archaic male-female power paradigm.

What men and women have in common in the workplace is an inability to find voice and speak out against harassment and discrimination. The TUC’s 2016 Still just a bit of banterreport highlighted 79% of female respondent who had experienced sexual harassment did not report it, one of the primary reasons being the concern it would negatively impact on their careers.

I would argue that the percentage of men witnessing sexual harassment but not reporting for fear of reprisal or disbelief would be equally as high – if anyone has carried out a study into this, I’d love to know more.

We are all responsible for changing workplace beliefs, dynamics and behaviours. It is not a case of one gender needs to stand up for themselves while the other needs to learn how to behave. And let’s not forget, men are victims of harassment and discrimination too.

So how do we create a more cohesive and inclusive culture? Here are a few key and easy to implement suggestions for starters:

We love to protect, hoard, claim for one’s own, we all have an inner Golam “my precious”, and this is particularly true for claiming ownership of a project, for delivering a pitch, for securing an investment.

But the truth is, we can’t do it alone so why not recognise and highlight the contributions, as well as achievements and success of others?

The higher up the food chain, the more exclusive the group of colleagues and the greater the amount of knowledge that is retained; this feeds the fear of knowledge as power.

Exclusivity and exclusion only serves to stagnate a workplace (again, think Golam’s cave), it is through inclusion, idea and information sharing that we achieve progress. Let’s start at peer-level, as from here we can put pressure of management to also be more inclusive of everyone in achieving success.

Easier said than done. Being the first to put your head above the parapet is no mean feat!

But I’m not suggesting more finger pointing here: “Dave, I think you’ll find it’s police person” (shouted across the office during the morning briefing). Indeed, not tolerating inappropriate behaviour or not allowing derogatory comments to go unchecked is encouraged, and male colleagues should feel as though they can speak out on behalf of their female colleagues.

If they feel it is not appropriate to speak out, offering support to someone who they have witnessed as being subjected to workplace harassment is a good place to start. If you as the witness or the victim feel uncomfortable speaking to your line manager, your HR department may offer a valuable alternative to seeking advice. Alternatively, an anonymous reporting and advice line – such as Tell Jane – will offer a wealth of information and guidance, we’re very inclusive here! Click here for more information.

Want to read more check out:

Check out my five top tips.