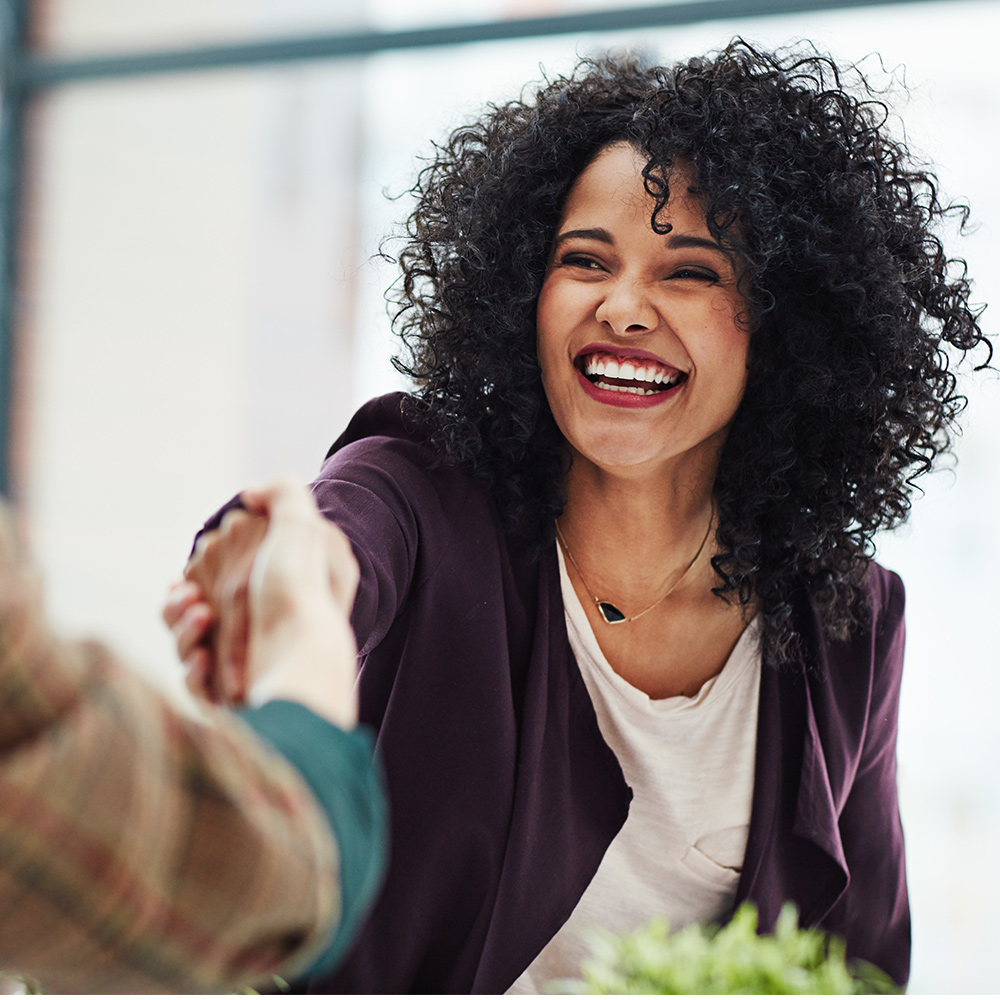 Back to basics: Intersectionality 101

Intersectionality has become so commonplace it may even be accurately described as a buzzword. But an understanding and appreciation of the term is important.

Intersectionality may seem a relatively new term, but it was first coined in 1989 by civil rights and critical race scholar Kimberlé Crenshaw.

Intersectionality is used to explain how people can be subject to multi-layered discrimination based on characteristics of gender, race, age, religion, class, sexual orientation etc.

In her 2016 TED talk, Crenshaw uses the example of Emma DeGraffenreid to demonstrate how she devised intersectionality as a framework to explain multi-layered discrimination. DeGraffenreid took a car manufacturing company to court in 1976 for gender and racial discrimination in their hiring process. She claimed the company did not hire her because she was an African-American woman.

“So what do you call being impacted by multiple forces and then abandoned to fend for yourself?” asks Crenshaw. “‘Intersectionality’ seemed to do it for me.”

Intersectionality brings to light that we are not all one and the same. We are multi-faceted. Our experiences and the challenges we face are unique.

Not fit for the board