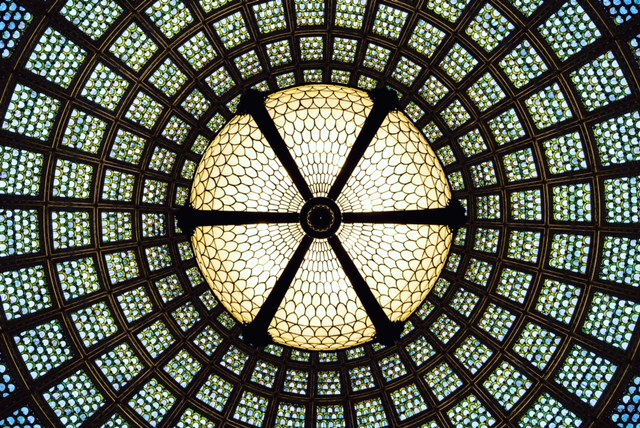 Let’s take a closer look at these two phenomena often referenced when discussing discrimination in the workplace.

The glass ceiling was coined by Marilyn Loden in 1978 and is a metaphor for the invisible barrier to success put in the way of women and marginalised groups to prevent them from reaching professional heights. Fundamentally, their success is capped.

The glass ceiling is a covert form of discrimination; it’s unseen and therefore can exist undetected.

That is, until someone tries to rise above it, poke their head up and take a look around, before feeling a clunk on the skull as the glass lid is flipped back down – you’re put back in your box. Then, the existence of the glass ceiling is all too well known.

But in encountering and uncovering this glass ceiling, we can reveal its deceit. And as with all incidences of bullying, harassment and discrimination, it’s not that it doesn’t exist, it’s just hidden from view.

The glass ceiling is also a cruel concept. Not only are you excluded from the top level of your profession or organisation, what you are striving for is in full view; it’s tantalisingly close, but try as you may, you cannot reach it.

But imagine for a moment that you manage to find a window in the glass ceiling, transcend the barrier and achieve that leadership role, that position of authority, you’re then faced with the glass cliff.

The glass cliff, as termed by Professor Michelle Ryan and Professor Alex Haslam in 2004, suggests that women are promoted to senior-level positions at times of instability in an organisation and in turn are then held responsible for the company’s failure and downturn. It’s a form of scapegoating and provides a “I told you so” opportunity for why “a woman’s place is certainly not the boardroom”.

Indeed, around the time of Theresa May’s appointment as Prime Minister in 2016, the media was awash with comments about her facing the glass cliff, as her female Prime Minister predecessor had done before her.

So the expectation isn’t to scale the cliff, it’s to strap on one’s crampons, ready one’s pickaxe and hold on for dear life.

These metaphors expose the challenges faced by women and marginalised groups in the workplace, but do they bring about change? Are they themselves restrictive and reductive? As ultimately, they still concentrate on the person’s difference – sex/race/sexuality – rather than on their ability.

Perhaps like the glass slipper, the glass coffin and the looking glass, the glass ceiling and the glass cliff ought to owe themselves more to fairy tales.

Not fit for the board