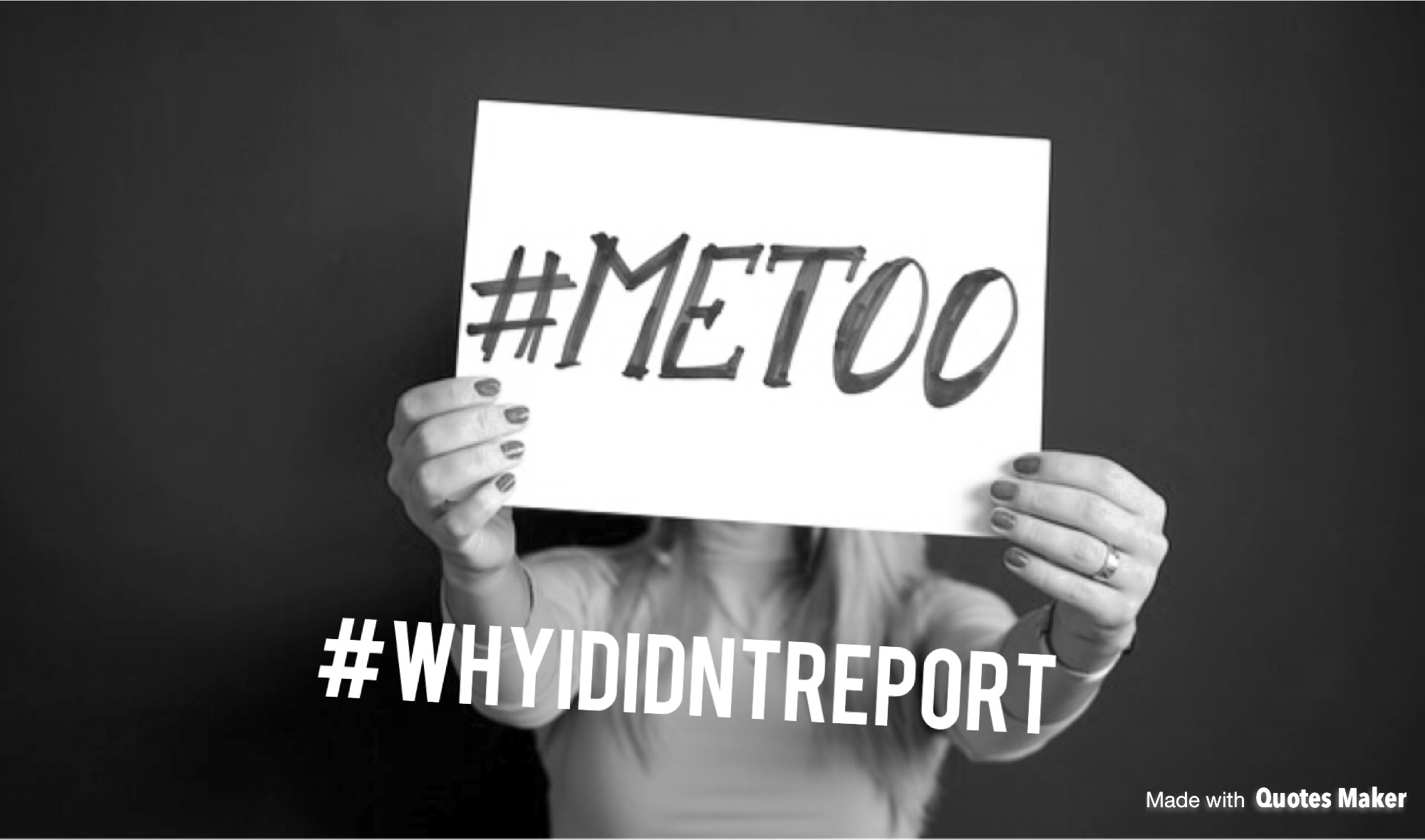 #MeToo one year on

How have UK workplaces responded to the #MeToo movement?

Not that well according to a recent survey by law firm Slater and Gordon.

The survey of 2,000 women revealed 37% respondents had been sexually harassed at work in the last 12 months – and as well as being subjected to unwanted behaviour, 39% reported witnessing a colleague being harassed.

Suggestive or inappropriate comments were the most common form of harassment according to the survey with 16% women receiving them, followed by sexually explicit or sexist conduct (11%) and 6% stating they’d been groped by a colleague.

But that’s not all. Despite heightened public awareness of the issue of sexual misconduct at work (a result of several high-profile cases of high-profile male leaders occupying several column inches), 28% women could still identify a predatory male colleague or manager who harassed female employees in their workplace.

Worryingly (as if the above wasn’t worrying enough, right?), over half of respondents said their employer had not attempted to combat sexual harassment in their workplace and 56% said their organisation did not have a sexual harassment policy, or at least were not aware of one existing.

The survey also found only 21% victims actively reported harassment, which indicates that figures have not improved since the TUC’s 2016 Still just a bit of banter report, where 79% of women who had experienced sexual harassment at work did not report it to their employer.

So why haven’t things changed?

Perhaps stories from Hollywood seem too far removed. Or perhaps apathy, ignorance and avoidance remain the biggest barriers to change? Is no news, good news? Alternatively, perhaps there’s a degree of acceptance that persists? Indeed, another concerning finding of the Slater and Gordon survey was one in five women said that inappropriate behaviour was considered “the norm” in their workplace.

A primary barrier to change is also fear. A report by the Young Women’s Trust of 4,000 survey respondents identified that a quarter would be reluctant to report incidences of sexual harassment due to fear of losing their job. Interestingly, a third said they did not know how to report sexual harassment, further supporting Slater and Gordon’s findings that there is a lack of information available to employees.

But there is light at the end of the tunnel.

Research by The Fawcett Society has identified there has been a shift in attitudes to sexual harassment following the #MeToo movement. Their findings, supported by law firm Hogan Lovells, revealed 53% said that understanding of what is seen as acceptable behaviour has changed. Further, over half of young people (aged 18-34) said they are more likely to speak up against sexual harassment, including 58% of young men.

Both Slater and Gordon and The Fawcett Society have called on the government to introduce policies to tackle workplace harassment. But is this the most effective way to eradicate the issue? Collectively, we need to be proactive in bringing about real change – understanding what motivates this behaviour, being committed to cultivating a culture of openness and respect, and giving employees the tools and confidence to speak out.

How has your organisation responded to the #MeToo movement? What measures do you have in place to present workplace sexual harassment? You can Tell Jane to discuss and see how we can help safeguard your company, or read this blog for more hints and tips.