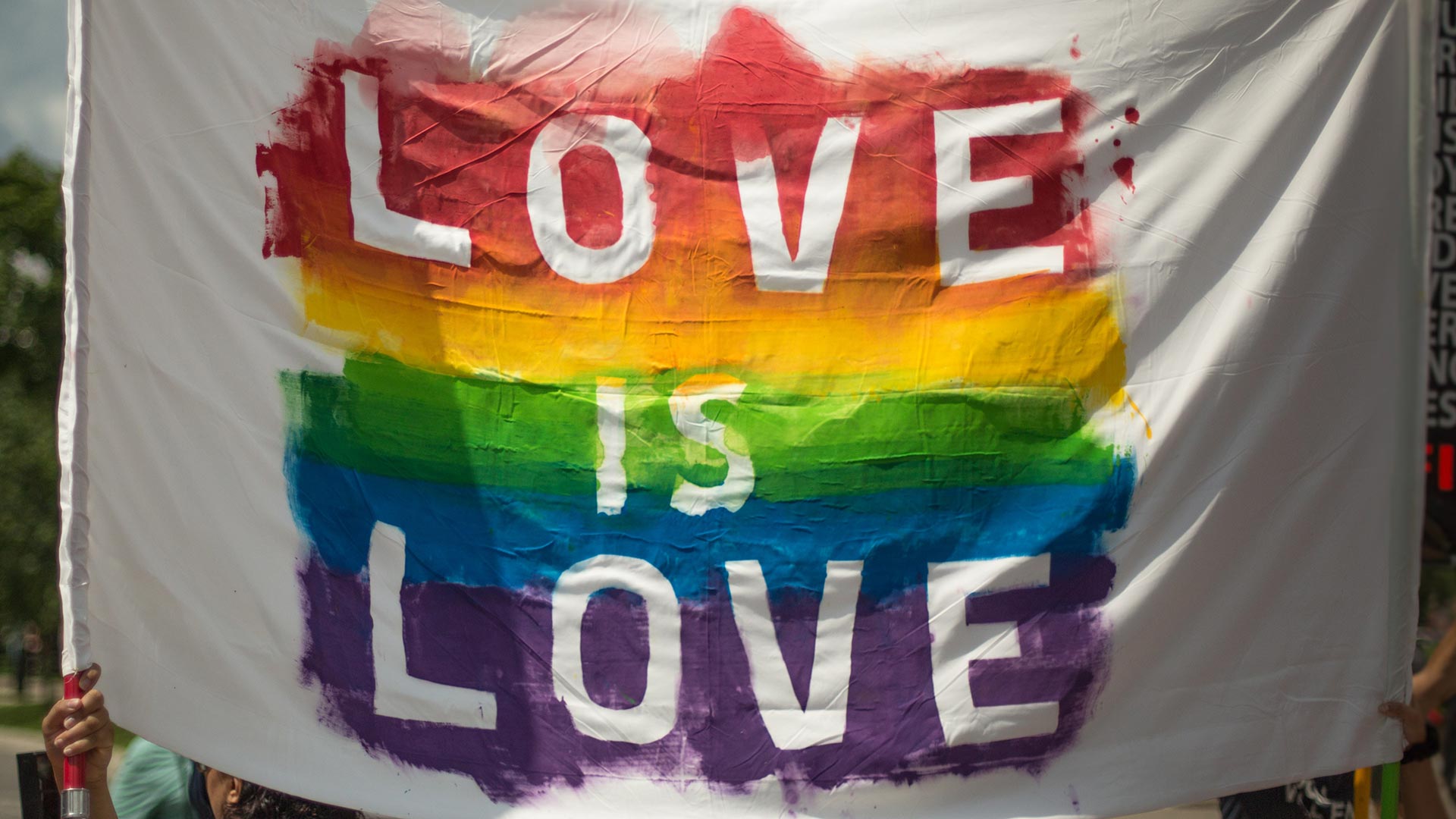 Back to basics: Sexual orientation discrimination

Back to basics: Sexual orientation discrimination

It is unlawful to discriminate against employees because of their sexual orientation, whether someone is lesbian, gay, heterosexual, bisexual or asexual.

Under the Equality Act 2010, sexual orientation is a protected characteristic, similarly to race, gender, age – which our blog series at Tell Jane have previously explored, check them out here.

So how does sexual orientation discrimination appear in the workplace?

The Equality Act 2010 also protects employees from discrimination by association – that is, when a person is treated unfavourably or differently because of the sexual orientation of a friend or family member.

For example, if a female employee is refused permission to represent her organisation at a public-facing event because it is known her sister is a lesbian, this is discrimination by association.

Indirect discrimination relates to workplace policies and procedures that unfairly disadvantage an employee because of who they are.

For example, when elements of the maternity/paternity policy, such as leave to attend antenatal classes, do not extend to same-sex couples.

Employers have a duty to prevent harassment of one colleague by another. Harassment involves being subjected to unwanted behaviour with the intent or effect of intimidation, hostility, offense or humiliation, and can take the form of name calling, homophobic comments or insults, ridicule, ostracization, pranks and practical jokes, and physical abuse.

As well as ensuring a working environment where colleagues are protected against harassment occurring, employers have a duty to act on a complaint when it is brought forward (whether by the victim or witness). Refusal to do so risks claims being brought against an organisation for allowing this behaviour to exist.

If a victim or witness speaks out against discrimination, harassment or bullying, they should not be punished for doing so – indeed, employees are protected by law against victimisation. However, worryingly this does occur and in turn feeds the cycle of silence, fear and inequality suffered by certain individuals. We need to break this cycle.

Employers need to be aware that their responsibility to prevent sexual orientation discrimination and harassment extends beyond their physical workplace. They have a duty to ensure their people do not harass or discriminate against those external to the organisation – freelancers, suppliers, competitors, customers – as well as protecting their people from suffering at the hands of these third parties themselves.