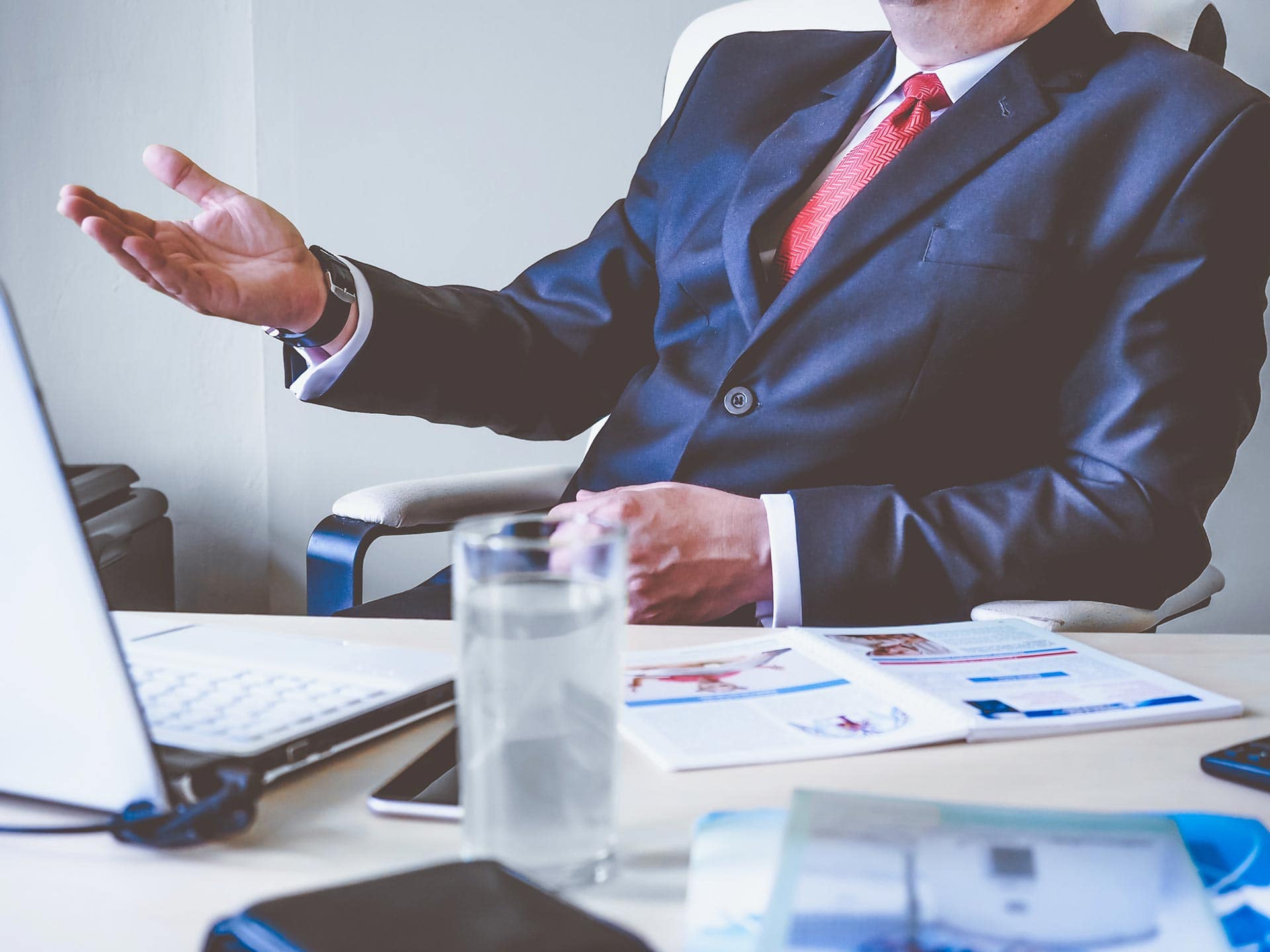 The best (wo)man for the job

By Lisa BellDecember 4, 2018 No Comments

Are our workplaces still a man’s world?

The world is also changing, but why aren’t our workplaces?

Despite the government target for boards and executive committees of the UK’s top businesses to comprise 33% women by 2020, recent reviews and investigations appear to suggest the professional world is regressing.

The Hampton-Alexander FTSE Women Leaders Review published earlier this month (November 2018) highlighted a sliding scale for female leaders. The number of female CEOs in the FTSE 350 now stands at 12 – a decrease on 15 in 2017 and 18 in 2016.

There has, however, been some progress; “the number of women on FTSE 100 boards has exceeded 30% for the first time”. But this success is short-lived as the report continues to demonstrate that leadership remains firmly male-dominated; five FTSE 350 companies maintain all male boards, while 75 have just one female board member.

The review critiques this tokenistic gesture of a single female board member as a “One & Done” mentality that is stalling rather than encouraging progress: “today one woman at the table is little different to none!”

This sentiment is further demonstrated in the US-based Women in the Workplace study published by LeanIn.org and McKinsey & Company. Findings from the survey of 279 companies revealed that “one in five women is an ‘Only’”- that is, a one and only woman at senior, management or board level.

And it’s lonely being an Only: “they are having a significantly worse experience than women who work with more women…They often feel on guard, pressure to perform, and left out. And they are almost twice as likely to have been sexually harassed during the course of their career.

“These negative experiences take a toll on women Onlys. Despite having higher ambitions to be promoted and become a top executive, they are 1.5 times more likely to think about leaving their job than women who are not Onlys.”

Why are there so few women at the top?

Opportunities for career progression appear to be limited for female colleagues and I wonder if maternity discrimination has a part to play here.

Professional development for women in the workplace diminishes as they edge ever-closer to child-bearing age; women with and without children – as well as those with no intention of having children – are viewed with suspicion and as a result unfairly discriminated against.

Indeed, as highlighted in my previous blog on maternity discrimination , one in five UK employers admitted that if a woman is pregnant or has children it impacts decisions about whether to promote them.

Let’s settle down for a biology lesson, it takes two to procreate. However, the working world does not mirror this.

Shared parental leave, flexible working, part-time working and job share opportunities remain either a novelty or limited rather than valuable tools for advancing careers. And I can’t help but wonder, if shared parental leave became more commonplace, would male colleagues be viewed with paternal suspicion.

As highlighted in the Women in the Workplace report, this inequality in opportunity for progression “has a profound impact on the talent pipeline”.

A lack of opportunity and upskilling means a diminished pool of female leaders: “there are significantly fewer women to promote from within and significantly fewer women at the right experience level to hire in from the outside…For every 100 men promoted to manager, just 79 women are promoted. This gap in the promotion rate to manager is worse for women of colour” – whereas, there is a rich pool of male talent to choose from in order to find the best man for the job.

It appears to be Catch 22 for women in the workplace; they’re not given the opportunity for progression and their careers are stalled by maternity discrimination, but companies complain of (or give the excuse of) a lack of suitable senior level women to recruit from outside or promote from within.

So what can be done?

On the release of the FTSE Women Leaders Review, Sir Phillip Hampton was reported as encouraging consumers to boycott firms that did not embrace gender diversity, so is consumer pressure the answer? Will organisations only begin to take note when they see the effect a lack of diversity has on their bottom line?

This is a reactive approach based on force rather than a change in culture. We need to be proactive in ensuring greater representation of women and minority groups at senior level. A diverse board room provides both a voice for the marginalised and an aspiration for fledgling colleagues.

Diversity needs to be a priority. As the Women in the Workplace report demands “put this on your agenda. This needs to be on the CEO’s desk not just HR. If you work in recruitment, how are you going to attract the right talent if your leadership team doesn’t reflect society?”

And look within. Readdress how employees are recognised for their achievements and earmarked for promotion. It’s time to invest in your people so you don’t lose the talent you already have.